Previous Next
BioCryst commercializes ORLADEYO in Central and Eastern Europe

BioCryst Pharmaceuticals, Inc. enters into a collaboration with Swixx BioPharma AG to commercialize ORLADEYO® (berotralstat) in Central and Eastern Europe.

“We continue to build partnerships with companies that have deep expertise in commercializing rare disease therapies as we advance our mission of bringing ORLADEYO to patients living with hereditary angioedema around the world. The team at Swixx is highly skilled at launching rare disease therapies in Central and Eastern Europe, and we are thrilled to work alongside them to bring our oral, once-daily prophylactic treatment for HAE to patients in this region,” says Charlie Gayer, Chief Commercial Officer of BioCryst.

“Based on our unrivaled understanding of the rare disease landscape in Central and Eastern Europe, we believe we are best suited to help BioCryst bring ORLADEYO to patients living with HAE in the countries within this region. It goes without saying that there are significant unmet needs among HAE patients in Central and Eastern Europe, and our experienced commercial team is well equipped to bring this important long-term prophylactic therapy to the people who need it most,” says Jean-Michel Lespinasse, CEO of Swixx.

Under the terms of the agreement, Swixx will be responsible for commercializing ORLADEYO in 15 markets within Central and Eastern Europe.

Swixx is a Swiss-based biopharmaceutical company that has extensive experience with providing end-to-end services to its partner companies to bring therapies for rare diseases to patients living in CEE, with a strategic business unit focused on rare and ultra-rare diseases.
(Source: BioCryst)

FacebookTwitterLinkedInEmail
At HAEi we want to keep you informed about the latest news about HAE.

Thanks to our 2023 sponsors 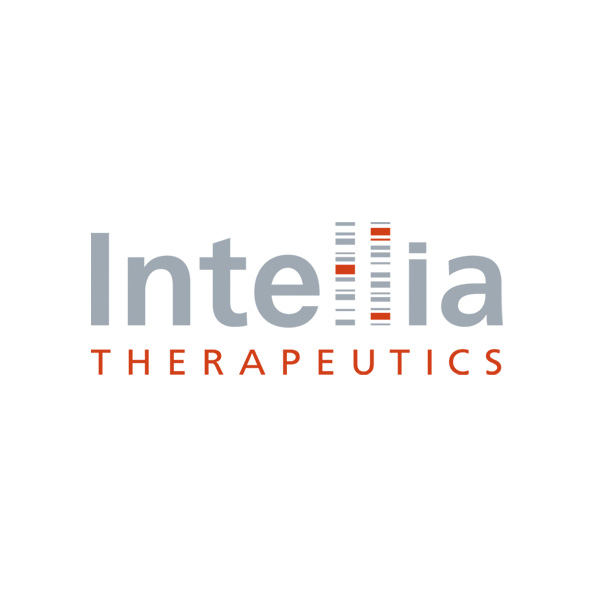 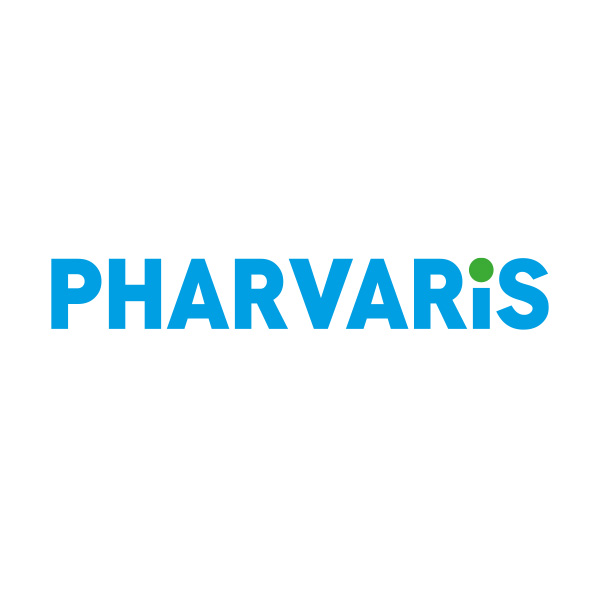