Previous Next
News from North Macedonia 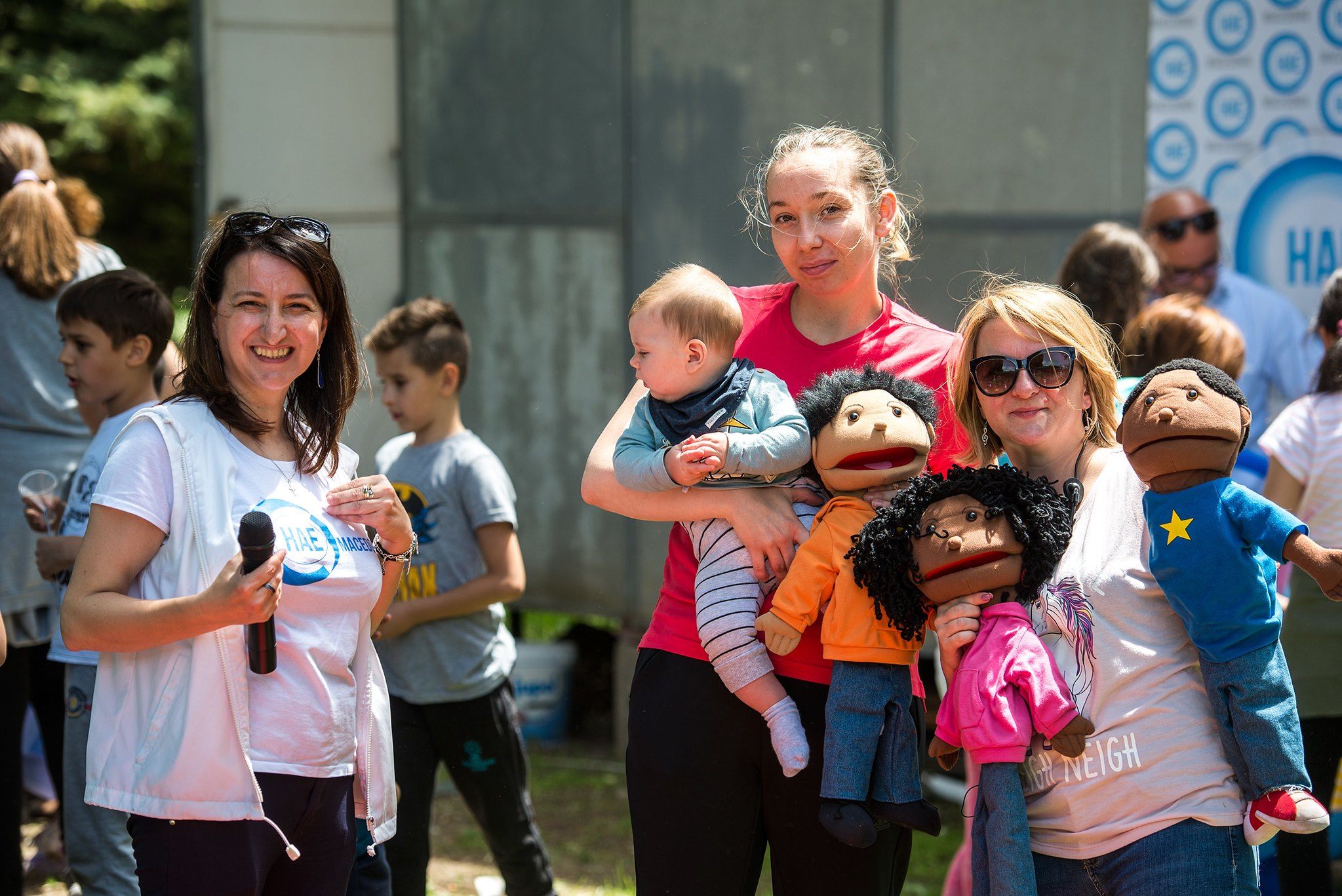 HAE Macedonia marked hae day :-) 2019 with a puppet show based on a story written by me about the  “Rare boy and the talkative balloon”. The story explains the sorrow of a boy that gets an HAE attack while being at a birthday party. He meets a balloon that started to puff out as the boy’s hand started swelling and he had to leave the birthday party and go to the hospital for an injection. The friendly balloon decided to support him, and they go to the hospital together, although it is very scary for a balloon to be near needles! When the boy was feeling better, they headed home where all his friends were waiting to continue the party. The boy inflated his friendly balloon and continued the joy together with his friends and other balloons! It was a magical experience for all participants, children and adults who were in a fun and joyful way able to get to know more about the feelings and challenges that HAE patients have in ordinary life events, and indirectly to build empathy and support for HAE patients and families. We had more than 60 visitors in the City Park in Skopje that were able to follow the puppet show. They chatted, played with colorful balloons and took pictures with the actors of the puppet show. At the end of this event, all participants received a colored picture book with the story and several more poems and an HAE rap song.

I am very proud to say that North Macedonia is the country with the most steps recorded (14,000,000+) for the HAE Global Walk. Serbia, Slovenia, Croatia, Montenegro and Bulgaria also contributed to the overall total of more than 90,000,000 steps.