Previous Next
News from Southeastern Europe 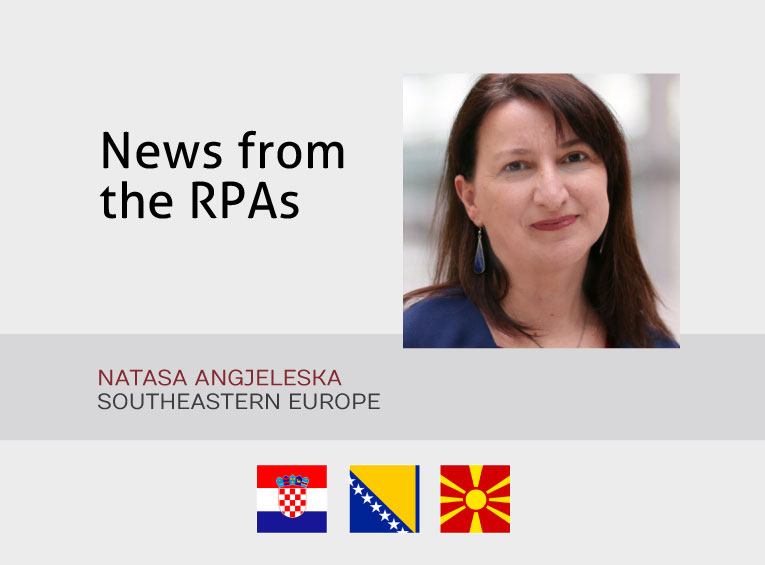 In Croatia, I have been assisting and advising the national patient group, which was officially founded on 29 February. HAE Croatia drew some media attention and appeared on several TV shows to explain HAE. They also held a session on Rare Disease Day, which was attended by physicians and patients. HAE Croatia has teamed up with the Rare Disease Alliance in Croatia to build on its capacity to advocate.

I have been encouraging patients to take part in ‘The Burden of Hereditary Angioedema (HAE) and Impact on Quality of Life: A National Survey,’ a project by HAE International.

In Bosnia & Herzegovina as well as Croatia, the patient groups now have their websites under the HAE International umbrella.

I successfully worked on the preservation of annual Berinert treatments in North Macedonia.

Alongside the President and the Vice President of HAE Macedonia and members from the Rare Disease Alliance, I worked on organizing a public event with famous child actors, a singing group, band, and dancers on an event for Rare Disease Day. Unfortunately, the event had to be canceled under advice from the Macedonian Ministry of Health due to the first case of COVID-19 registered in Macedonia. We hope to hold the event in the future.