Bosmat Friedenreich-Wertzberger (Israel) is a career woman, presently in a very intensive senior managerial position with 12-hour workdays and 24-7 availability. It is challenging but she loves the action – and since she started to self-inject her life has changed dramatically.

I must have suffered the first attack when I was around 13 and I had a few attacks the following years. However, an actual diagnosis was not made before I was drafted into the Israeli armed forces. At that time I was 18 and I was asked to undergo a blood test in order to detect specific diseases. I am a genetic mutant – the first in my family to have HAE.

How would you describe your years in school – did HAE keep you away from classes or were you able to manage without too much absence?

With only a few attacks between 13 and 18, the disease didn’t really affect me in my teens. However, the attacks got worse towards 18 and at that point, I was expected to join the armed forces – that is mandatory for young people of both sexes in Israel. That was really a very difficult period of my life since at that point the disease was not at all familiar in my country. On top of that, the armed forces is a very rigid institution and it was not easy going through the service with all the attacks.

And later on in life: How did attacks affect your ability to study and to finish an education?

The disease never stopped me from achieving things I wanted. I did, in fact, fail my first driving test because I had trouble with my right leg due to an attack. That was both disappointing and annoying, but a few years later I finished my BA as well as my MBA successfully as that was a period without attacks.

Today I am a career woman, in management for 16 years in different positions. I am currently in a very intensive senior managerial position with 12-hour workdays and 24-7 availability. It is challenging. Without a doubt, because it is a high-stress job but I love the action – and since I started to self-inject the coping and the change in lifestyle is dramatic.

Have your attacks always been the same?

Between 18 and 20 I had multiple attacks followed by a period of almost eight years without any sign of the disease. Then I got pregnant for the first time and the attacks came back full scale. Nowadays I have one to two attacks a week but as I inject myself intravenously with plasma-derived C1-inhibitor at the start of an attack I am usually able to control it. I am glad to say that I have experienced no side effects from the medication I am using at the moment.

The frequency of seizures and edema differs from person to person. There are those in whom the seizure evolves and comes to the surface in just minutes. For me, it takes a few hours. Without treatment, the edema may remain for two days to a week and gradually it will fade away.

What were your thoughts regarding childbirth, considering the risk of passing HAE on to the next generation?

I have to admit I never had thoughts not having children because of HAE. My daughter Tom was born in 2003 and my son Dor in 2011 – and we know now that I have passed the disease on to Tom. No doubt that being a mother to a child with HAE is more stressful than having the disease yourself but we try to look at it in a rational way and deal with whatever comes.

That seems to be pretty much the way you have managed things in your own case?

Yes, all along it has been my decision not to let the disease change my way of life. I would say that even before there was access to the proper drugs in Israel my life was pretty normal. Whenever I began at a new workplace that was the moment when I would explain to my colleagues about my situation – letting them know that suddenly I could swell and that it was quite okay for them to ask questions. It was my way of raising awareness of the disease. I would consider my life as normal even before I had access to the medications I have now. I learned the rhythm of my attacks and that helped a great deal.

Speaking of drugs – how have things developed in Israel over the years?

When I had my first attack I was given steroids. In retrospect, this did not help and the attack was gone by itself after a few days. Overall, my life is divided in the time before 2009 and the years after. Before that year there was no treatment in Israel except for male hormones – and those were in general not given to women. Then in 2009, Israel received the first proper HAE medicines from Europe. Since I had access to these drugs the quality of my life has changed significantly – beyond recognition, really.

So today HAE patients in Israel have access to the proper medication?

Yes, finally. In Israel, we have a quite bureaucratic procedure regarding the health maintenance organization’s approval of the use of drugs for the treatment of rare diseases, as these are often very expensive. This is one of the reasons why I got involved in establishing the national HAE association in my country.

But the right drugs are only one side of the issue.

Indeed. Apart from the HAE centers around Israel, this disease is still like Chinese to a great number of people on the medical staff. They haven’t got the first idea about what to do should they encounter a patient with HAE. It is all the more important to have organized instructions regarding what to do if such a patient comes to an emergency room. Lack of awareness on the part of a hospital is likely to endanger the patients and more than once our volunteers have helped save a life. For instance, it happened when a man arrived at the hospital with life-threatening edema of the trachea. His wife turned to HAE Israel and we provided the hospital with the appropriate medications and that is what saved him. The hospital wanted to open his windpipe but beyond that did not know what to do.

I believe you had a similar experience yourself?

Yes, a few years back I had an episode. As this has happened throughout my life, I didn’t really think much of it but as it traveled down my throat I had to go to the emergency room. All the medical staff jumped on me, put me on a respirator, and asked me what I had taken. At that point, I was actually able to tell them precisely what was my disease and what should be done but it was very hard to get them to listen to me. In the end, my partner had to explain to them that in this case, the person suffering from the swelling did, in fact, know what she was talking about. This was a very unpleasant situation and I can’t help thinking that someone that wouldn’t have been able to stand up to such questioning could have been in serious trouble. Life-threatening, really.

Can you name a few key factors, which helps you cope with HAE in your daily life?

My way of coping with HAE is to not let it manage me but instead, to manage it best I can. I am not allowing my disease to interfere with my daily routines. I try to address it with forgiveness but not complacency. I treat myself immediately when an attack starts. I do my best to fight bureaucracy and to help those HAE patients who have difficulties with bureaucracy mainly in getting the medication.

What is your recommendation to people who suffer – or think that they might be suffering – from this disease?

We need to raise awareness and help patients get diagnosed and treated. Unfortunately, many patients are embarrassed and do not want to have their disease exposed. Most importantly I would say to them that they shouldn’t be ashamed to contact the appropriate medical centers so they can get the help and treatment they need. This is really important, you know. If you suspect that you might have HAE it is vital to ask for a blood test that can verify if the enzyme is missing or not. And if you already know that you have HAE – well, then there is absolutely no reason why you should be dealing with that on your own. 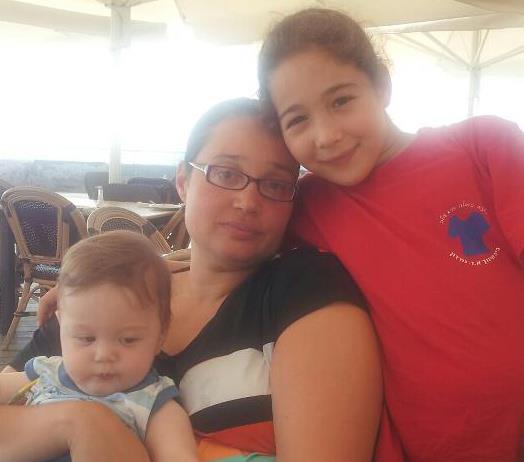 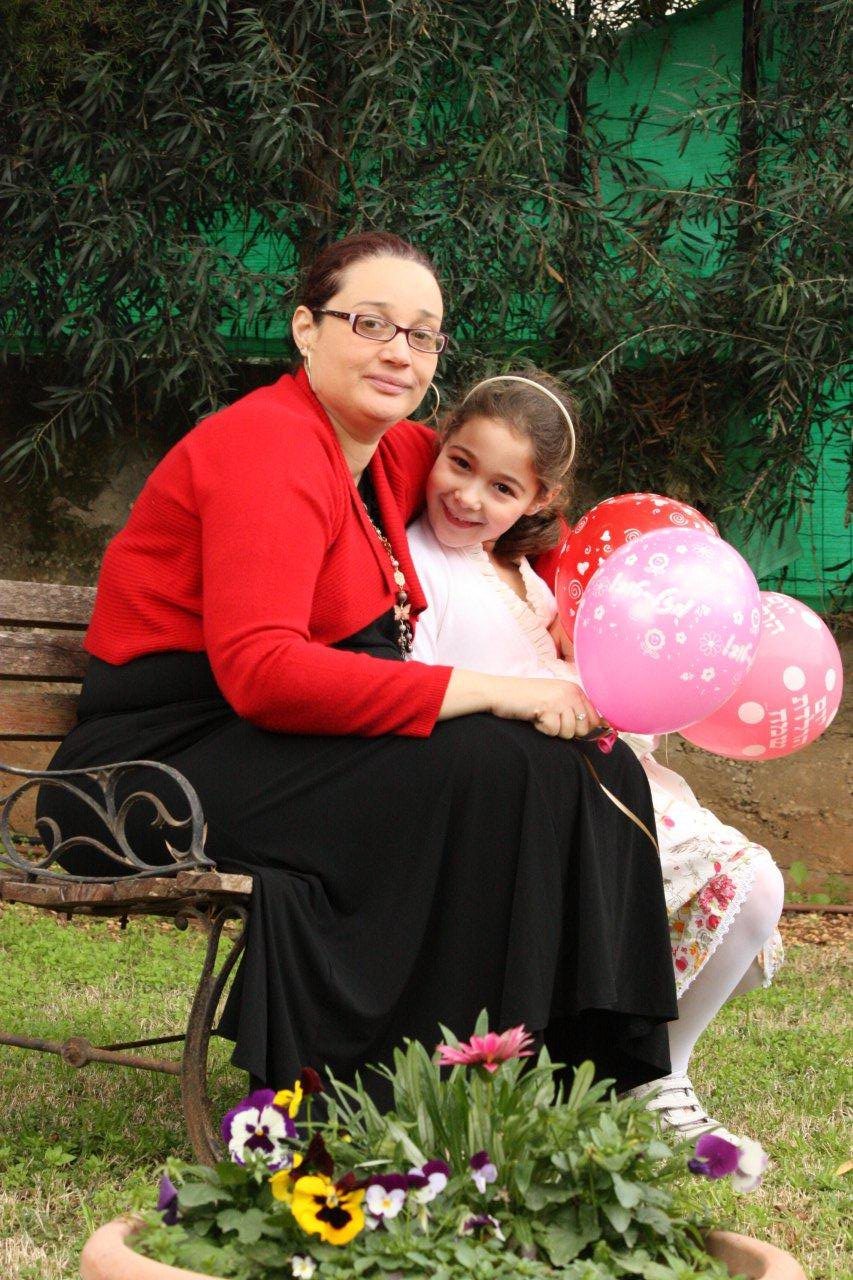 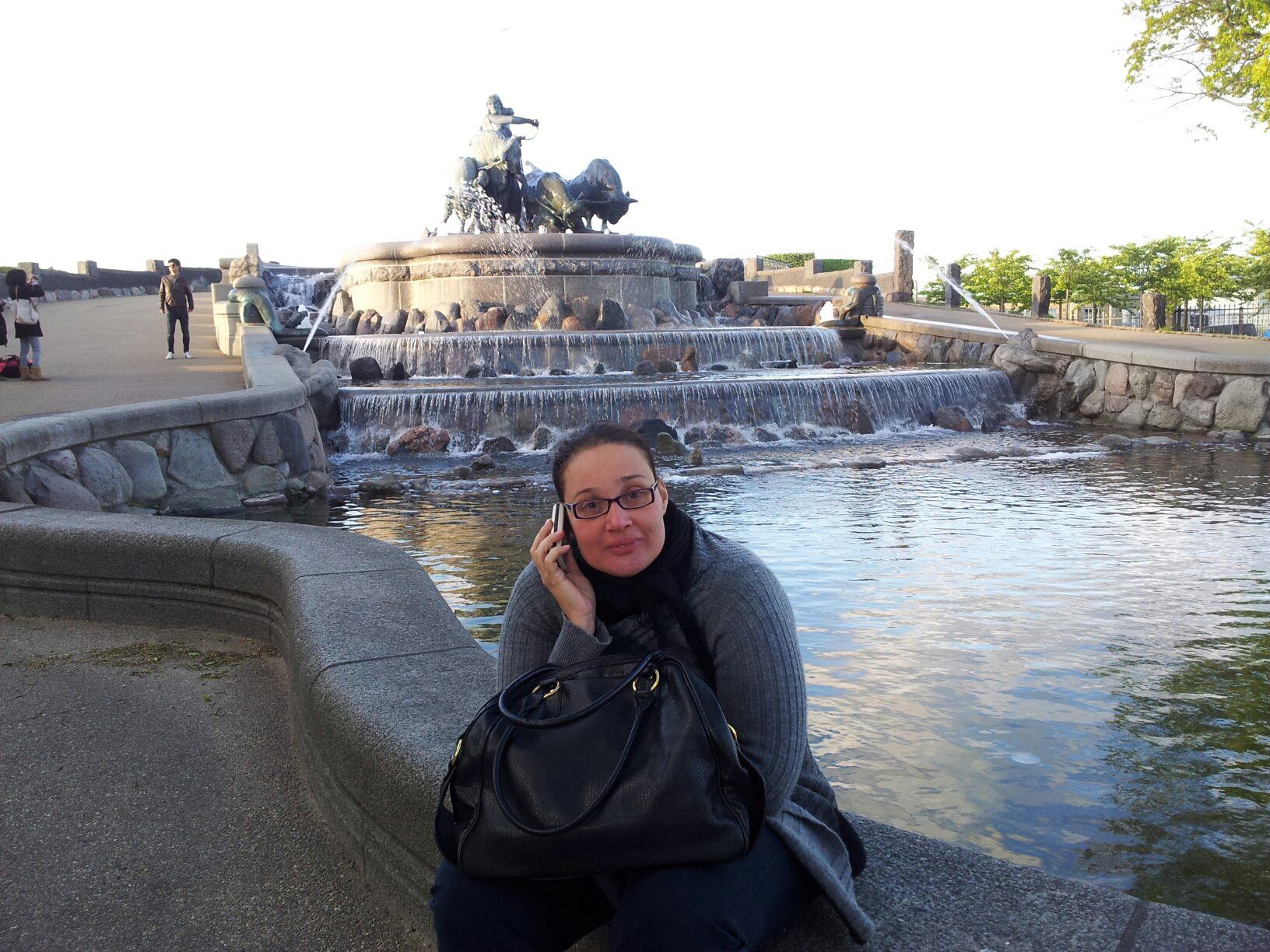 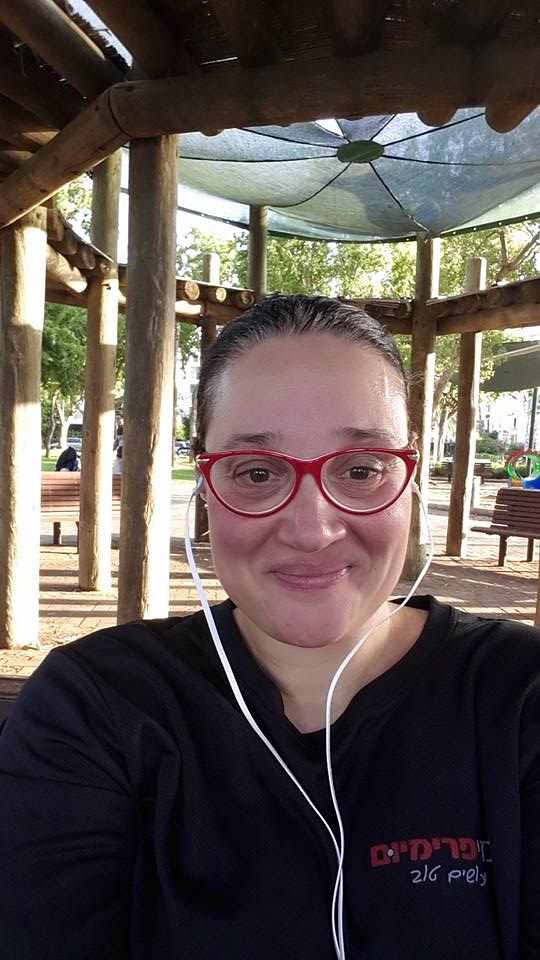 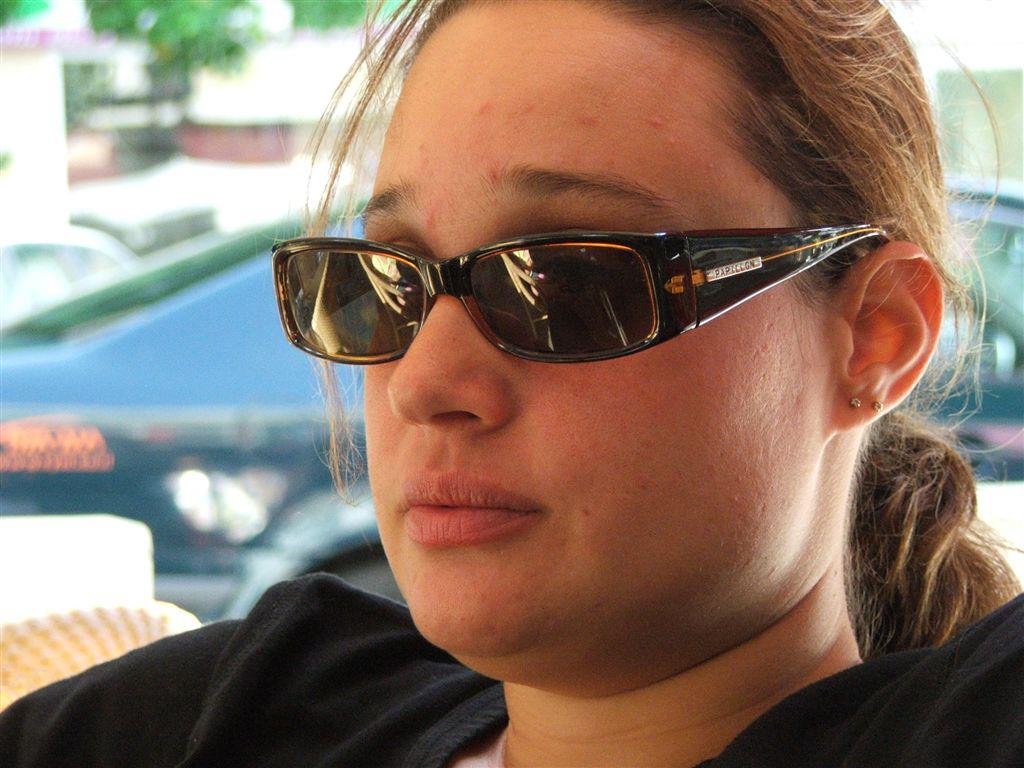