Lois Perry (USA) can now live without worrying about choking to death like her father. She can mow the lawn, trim trees, type, and even sit on bleachers – without swelling. Or if she does, she can self-infuse and within an hour be back to living again.

I had the first symptoms at age four – around 1962 – but I wasn’t officially diagnosed until 1973. A local allergist made the diagnosis, although he thought it was a rare chance that I would have HAE. He had just read about the disease and knowing about my family history he decided to test me and sent the blood work back east. It came back positive for HAE Type 1.

So you know for sure that HAE is running in your family?

Yes – at least for three generations. When he was only 26 years old my father died from a throat attack. The autopsy report said that his throat was the size of a broom straw. It seems that HAE killed his father – my grandfather – as well. He died from a supposed asthma attack as he choked to death but I don’t know if an autopsy was performed.

Apart from the shocking experience of losing your father how would you say that the disease influenced your childhood?

I missed many events in school as well as weddings, vacations, and funerals because of unpredictable swelling attacks. Good stress – being happy to go on vacation – as well as bad stress due to someone’s death, would bring on attacks. I attended school from kindergarten all thru high school not being able to participate in physical education or sports, which ostracized me from classmates as being “the sickly child”.

I had my hands swell to the point of almost bursting and swollen feet that made it impossible to wear shoes. The emotional havoc of this disorder was also devastating. From as early as I can remember I was “different”. Children can be and more often are extremely cruel, you know. Hearing children – and yes, adults even – snicker, giggle or worse yet gasp at the sight of you all the while trying to “look at you” without getting caught. Those years I really didn’t want to go out in public looking like someone beat me up.

And that went on as a teenager?

Indeed. One high school teacher who didn’t believe the necessity of following the doctor’s note regarding no physical activity once forced me to participate in vaulting horse. That led to my arms collapsing and consequently, I hit my head on the vaulting horse and was immediately admitted to the emergency room at the hospital for facial swelling.

After I was diagnosed, I was put on androgens but I would still have attacks and I didn’t participate in sports prior to modern medicine. I loved riding the bicycle but it would cause attacks, as would horseback riding. In my childhood, we had a ranch but I was relegated to watching and not much riding. However, since the approval of the modern HAE medications, I can do anything anyone else can do – and I do it.

I tried to live a normal life when growing up, but due to HAE, I was always prepared for any attack. Well, as much as one can prepare. I always researched before traveling to find out where the closest hospital was in case I had an attack. Many times I would stay with friends who lived close to a hospital. That probably had to do with the fact that we lived about 45 miles away from any hospital when I was growing up.

How would you describe your life before compared to your life after being diagnosed – and before and after having modern HAE medication?

Well, before I was basically being sick all the time, afraid to fully live my life and afraid of constantly either staying swollen forever or dying young as my Dad and grandfather. Now I consider myself healthy, active and living life to the fullest. I am able to help fellow HAE patients also gain the ability to not let HAE dictate what they can do and what they can accomplish in life. Helping them gain access to a knowledgeable physician, therapy and HAE knowledge – self-worth and confidence to live. I now no longer fear dying from HAE – other causes maybe – but am grateful to be older and feeling wonderful. Except for joints and bones.

I guess that unless you have it, there is no way words can adequately describe the disease, but could you try?

Imagine waking up one morning thinking: “Oh no, I’m getting a fever blister” – only to realize very shortly thereafter that instead of a simple fever blister it’s the beginning of an HAE attack that will disfigure you, and possibly kill you by your throat swelling shut and you choking to death. The tingling of a fever blister turns out to be the beginning of an HAE attack that in just a short amount of time will make you unrecognizable. Then comes the panic in realizing that the swelling is traveling down into the jaw, neck and throat area – followed by the first signs of the fact that breathing is becoming difficult and that you are unable to even swallow your own spit. And then comes the trip to the hospital where there is no current treatment, except keeping you comfortable and waiting to see if you need to be intubated.

Now also imagine getting through this alive – once again – only to have to explain to your boss how you couldn’t make it work. Especially since the last time he or she saw you, you were fine! These attacks last from two to four days where no one in their right mind would want to appear in public, let alone be seen where people actually knew them.

In this case, you would actually get sympathy if anyone saw you. However, imagine that this was an abdominal attack, with little or no visible swelling. Again, for me, it starts as a tingling or tightening which quickly becomes intense cramping, bad enough to double you over and cause projectile vomiting every 15 to 20 minutes. Lying on the bathroom floor because you don’t have the strength to make it back to bed. Ugly dry heaves that feel like you are bringing up pieces of your stomach lining with bile after the other contents have emptied. Once you get to the hospital hopefully you’ll get a doctor who will listen to you. They might with any luck give you antiemetics, intravenous fluids and sometimes narcotics. Again, just comfort treatment because back then there was nothing available in the US that could stop the attacks.

That was my life in a nutshell while on androgens for 30+ years. That’s three decades of being on steroids, which if an athlete were found to have used them even for short periods they would be kicked off the team, made to surrender medals and even get arrested because of how detrimental these drugs are to the body. But this was my only choice of treatment as an attempt to trick my body into not swelling.

In the end, the androgens led to a heart attack.

Yes, with no other contributing risk factors – other than a family history – the doctors concluded that 30 years of these steroids contributed to my suffering a heart attack in 2004 at the age of 45. Those drugs that were and still are available for treating HAE in the US cause abnormally high bad cholesterol, lowers the good cholesterol and leads to liver tumors. The list goes on.

But today your situation is very much different?

Indeed so. Due to drug companies who have worked very hard to make replacement therapies or treatments that block the process that causes the cascade – along with brave fellow patients who participated and are currently participating in clinical trials to help new and more effective therapies come to market – I am now able to make plans and actually follow thru with them. I can now live without worrying about choking to death like my father, who died hanging out of the car door trying to get help. This happened in front of his wife and two small children. I can now mow the lawn, trim trees, type, and even sit on bleachers – without swelling. Or if I do, I can self-infuse and within an hour be back to living again.

Before these things and more always would lead to swelling. Now – with access to modern therapies – I have a life. A life like I had never imagined and that most people take for granted every day.

Having lived my life to now see eight therapies approved here in the USA, including an oral pill once a day that is not a steroid is amazing. I have not swelled except once in almost five years, and that was when I had shoulder surgery which was super painful recovery, and regrettably, I did not stay on top of my HAE.

In essence, my advise to any HAE patient is this: If you have this disease and if are suffering – whether it’s one attack a year or one a week – please talk with your doctor about these wonderful HAE therapies so you too can get back to living your life. 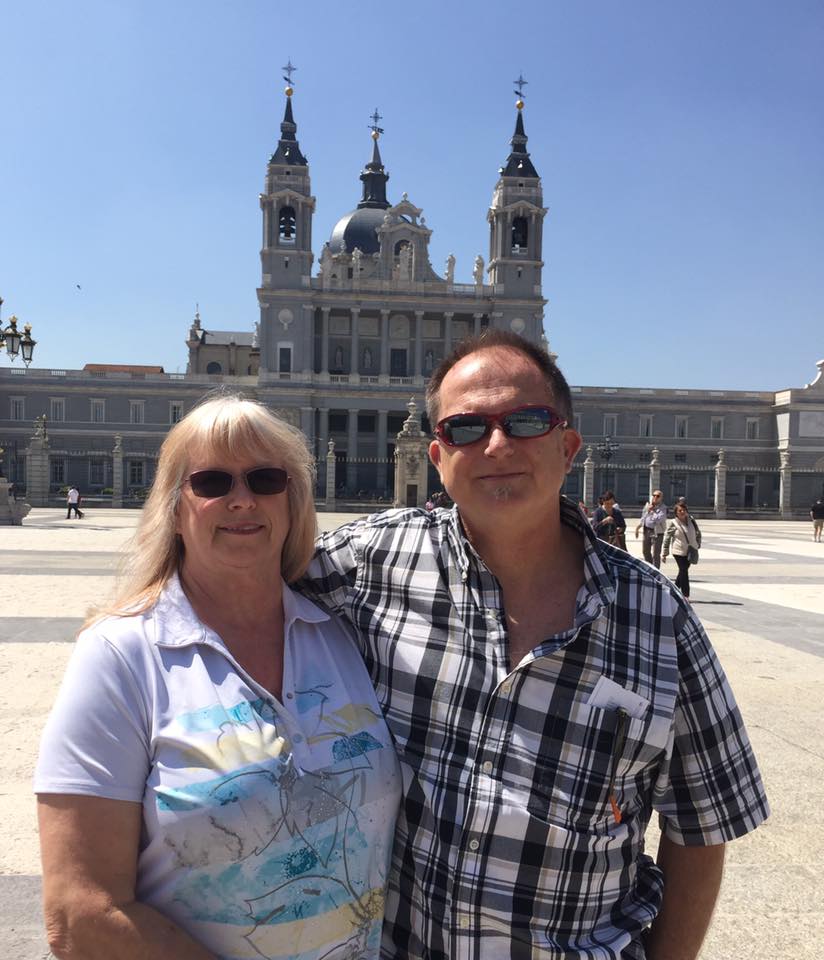 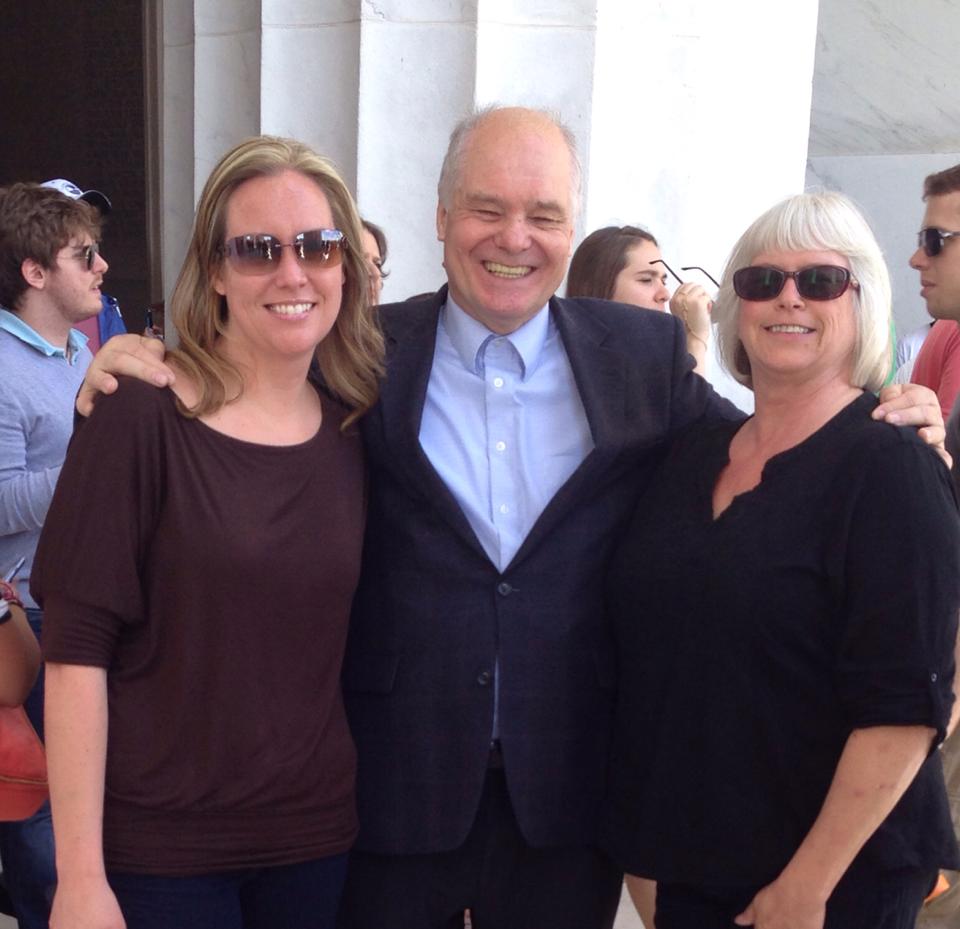 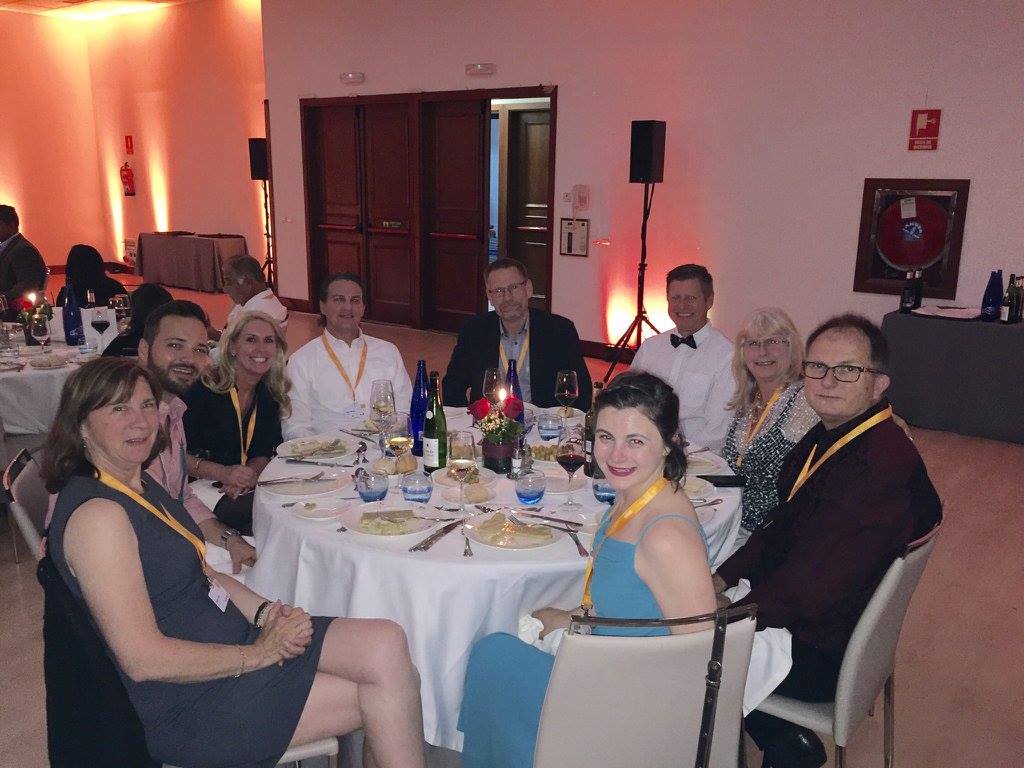 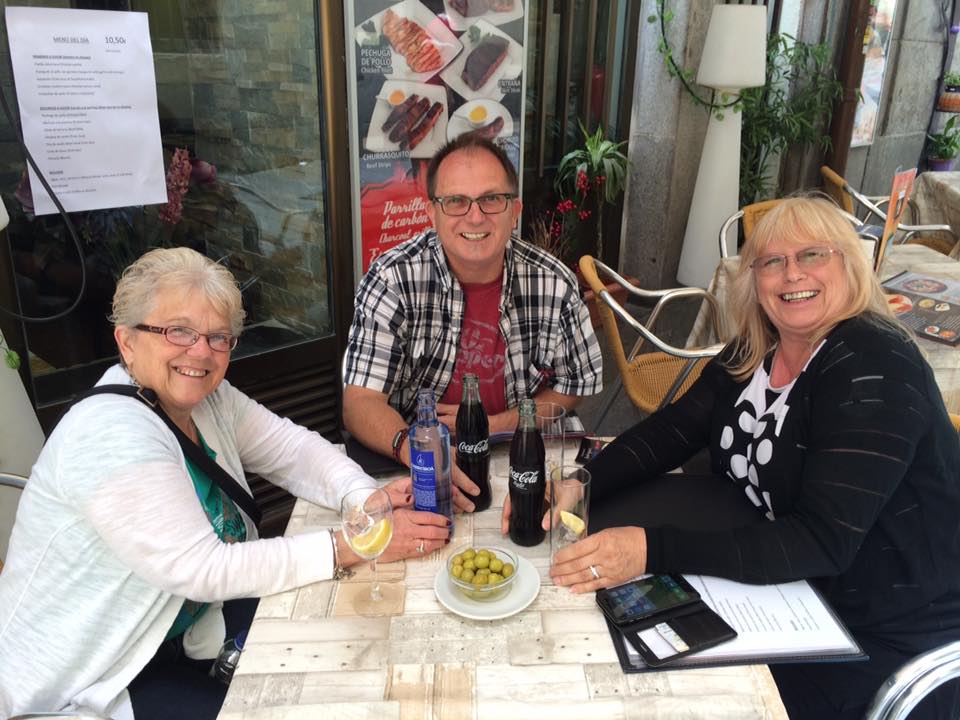 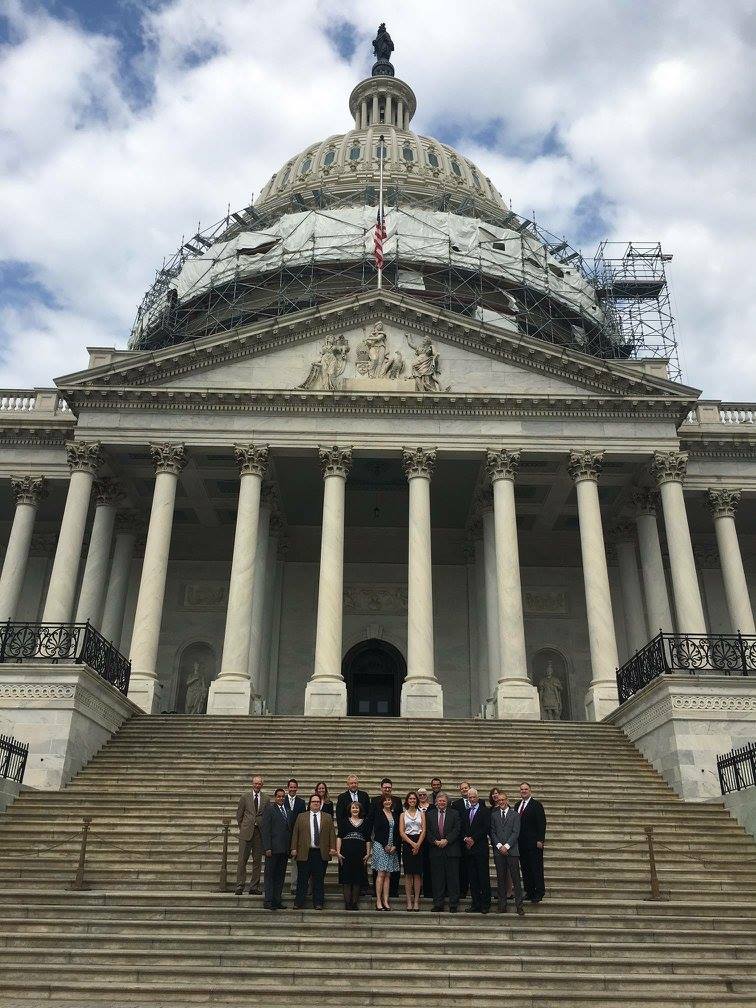 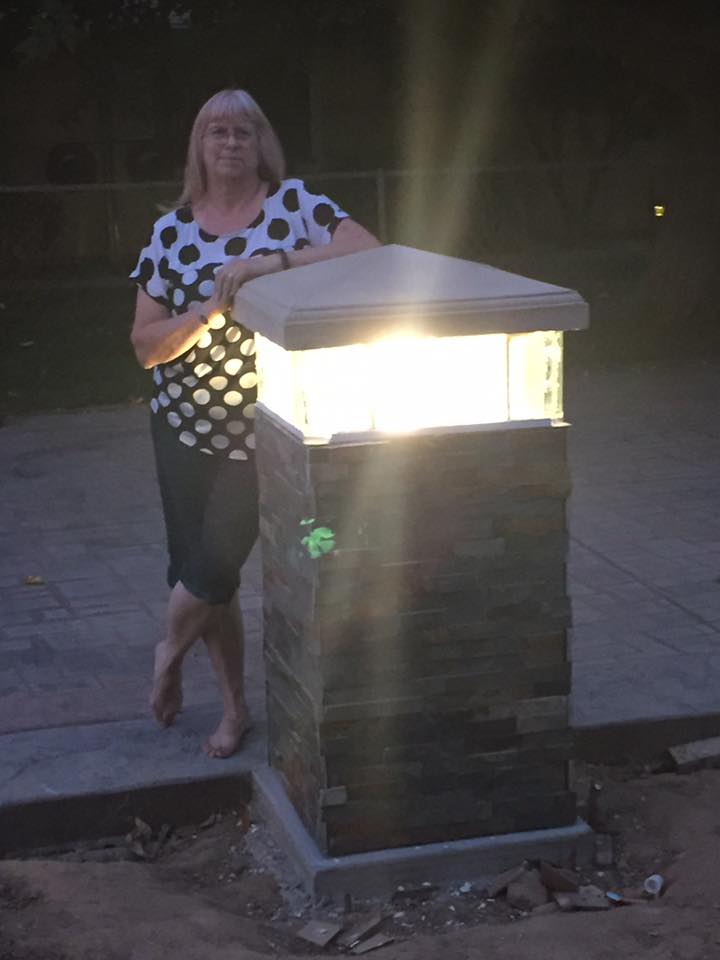 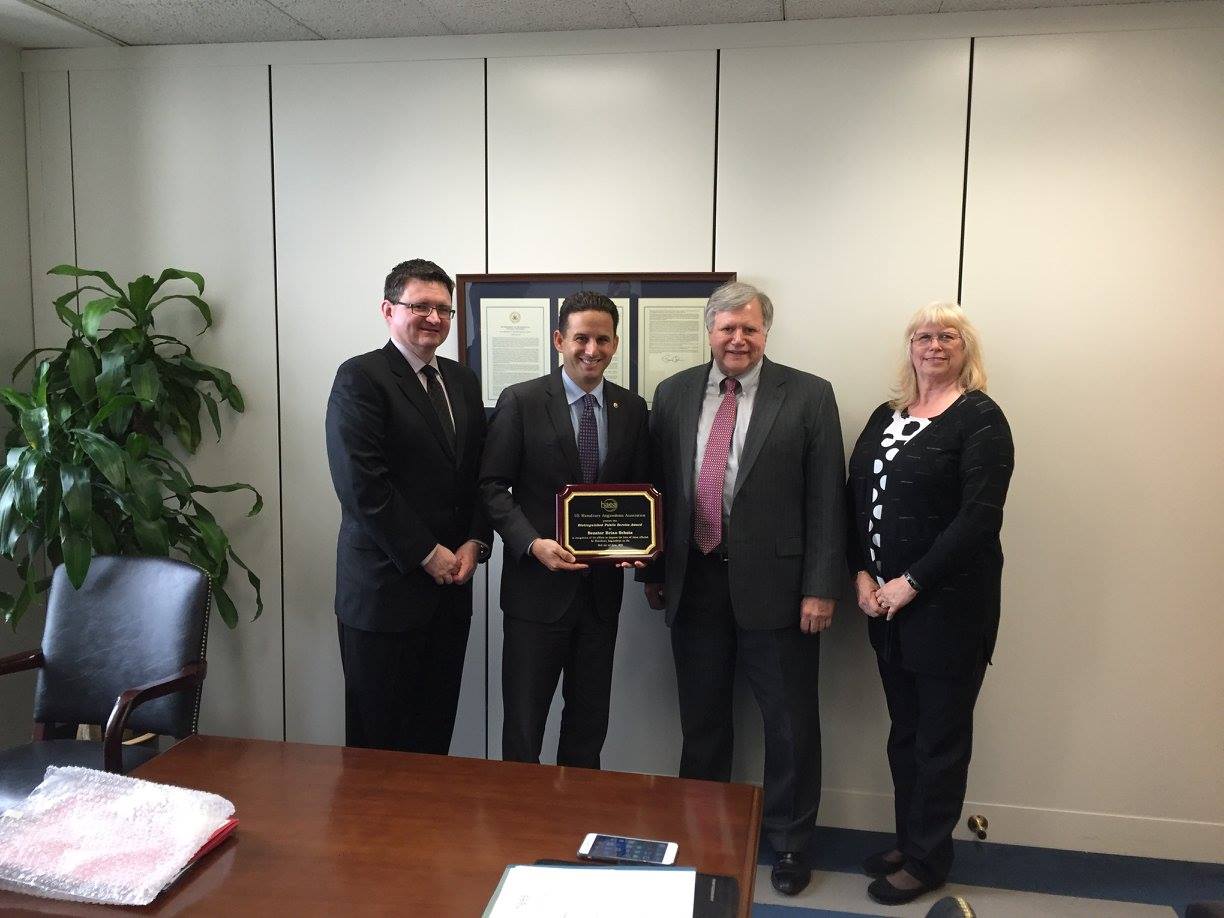 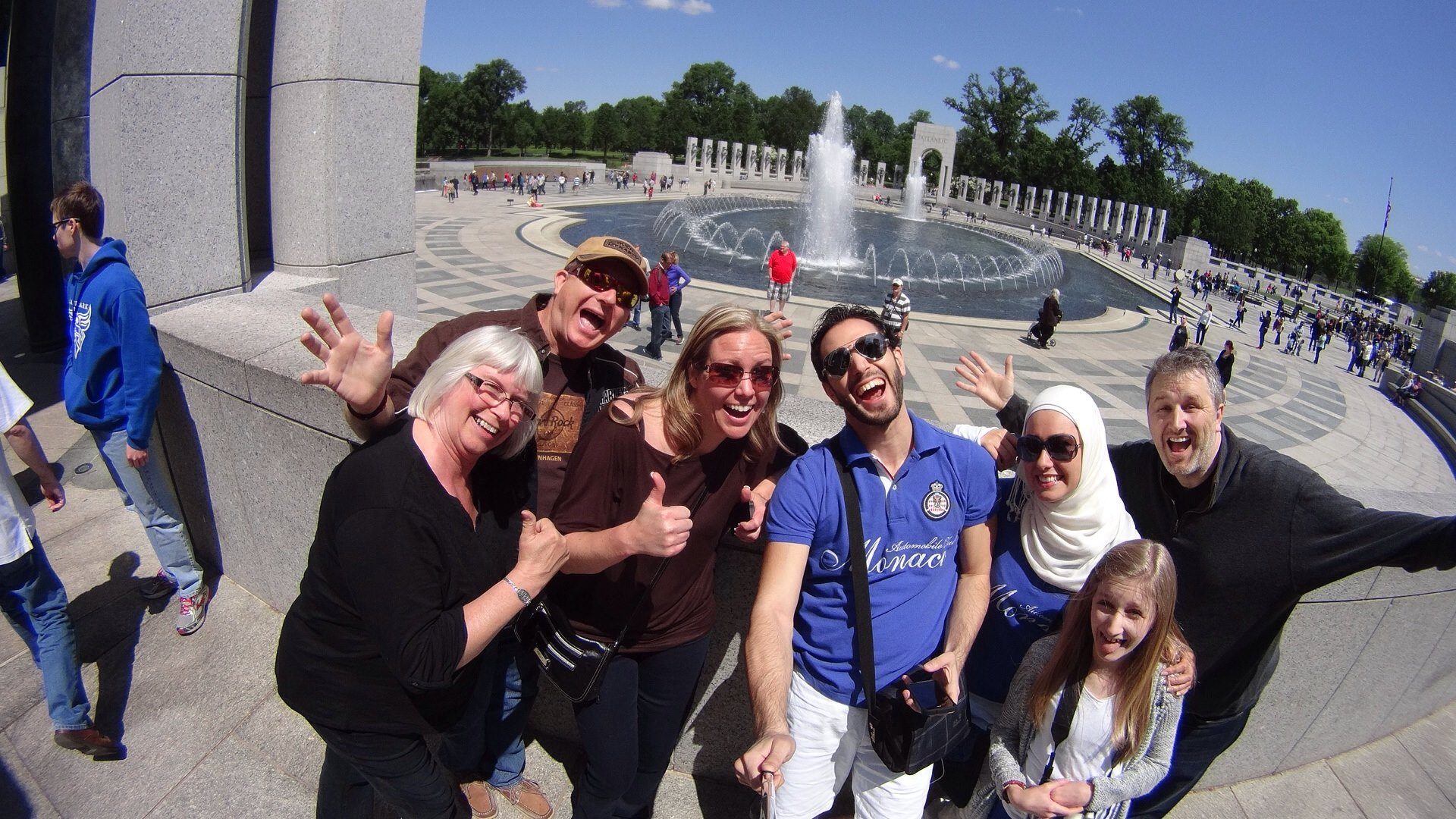 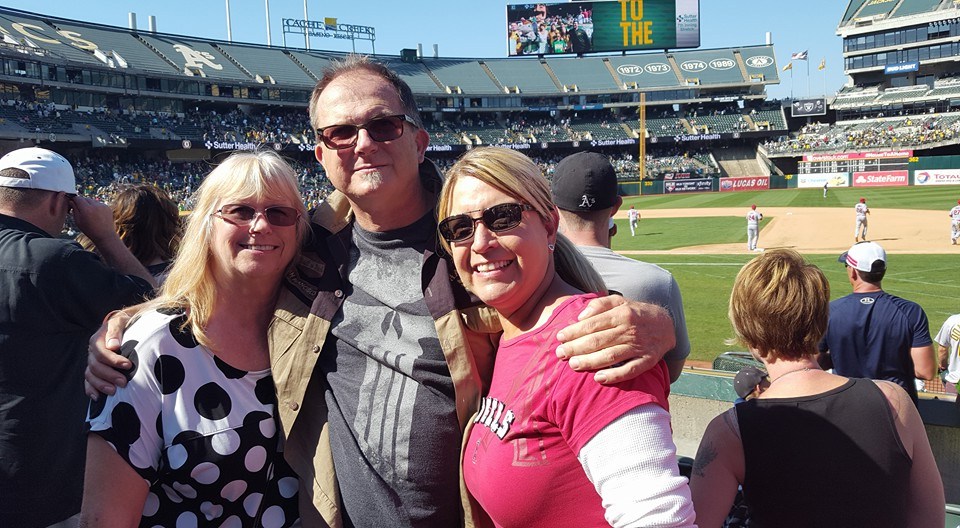 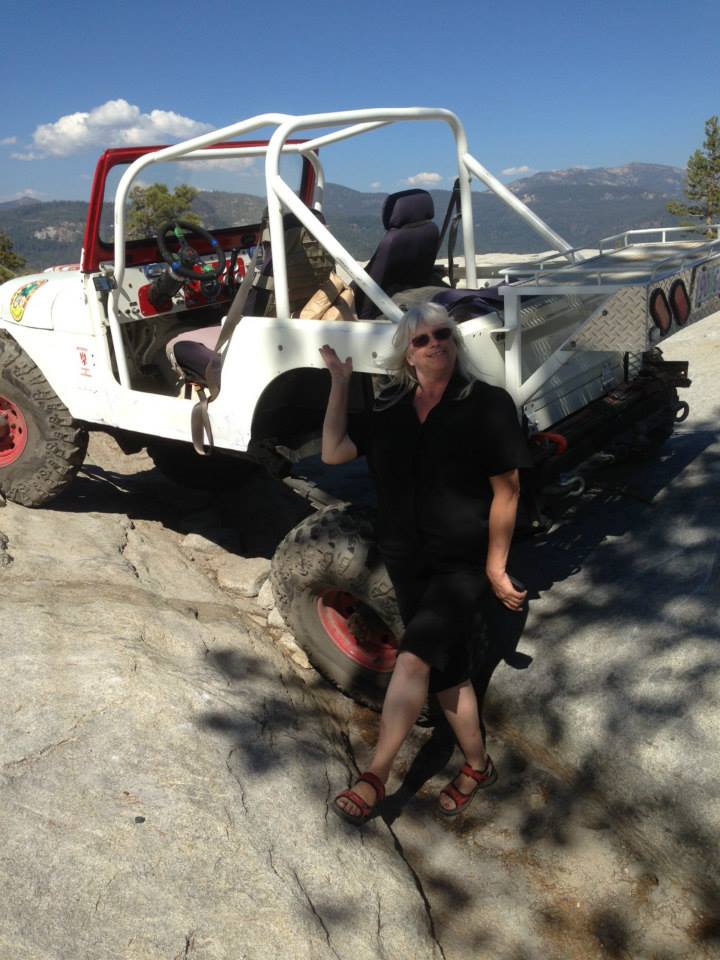