Although she was diagnosed with a very rare condition at the age of three, it wasn’t until recently Rada Buhtiyarova (Russia) found out that she is not the only person suffering from HAE.

I have a long history of edemas as my first one was spotted by my parents when I was only nine months old. It was an edema of a finger but the family doctor stated that it was caused by an injury. Three months later I had another attack, this time on my feet. It was diagnosed as an infection and nothing more came of it. However, later swellings became regular, occurring mostly on my limbs. The doctors could not help me and my parents decided to turn to alternative medicine. Maybe that is why there were no visible swellings in the period between the age of two and three. But when I was three they returned, bringing with them a new type of a painful abdominal swelling that I hadn’t experienced before.

But you very diagnosed relatively shortly after?

Yes. Around that time a new diagnostic center had opened in Barnaul, some 230 kilometers south of Novosibirsk, and my pediatrician suggested that I should go and see the specialist there. Thus, at the age of three, I was – based on the clinical picture and later on the blood test performed – diagnosed with HAE. Treatment with ε-aminocaproic acid was prescribed but unfortunately, it didn’t help. And it was even more unfortunate that my parents never saw the diagnosis on paper. That is why it was difficult later on in life to explain the disease I suffered from to other physicians.

When did you have your first laryngeal edema?

The first one occurred when I was seven. In the hospital, they tried to stop it by giving me a steroid that is used in the treatment of a number of conditions such as allergic disorders, skin conditions, ulcerative colitis, arthritis, lupus, psoriasis, or breathing disorders. It didn’t work, however, and around the same age, I started to have extremely unpleasant facial swellings. Since then, my attacks have never left me. I have swollen limbs approximately once a week, I have intestinal swellings approximately once a month, and once or twice a year I suffer from laryngeal or facial edema.

So it must be only fair to say that the disease has greatly influenced your life?

Indeed, and especially my work life or rather my ability to work. It is hard to find a decent income when you feel well only 10 days a month. But the saddest thing happened when I got pregnant at the age of 21.

At the beginning of the pregnancy I thought that the attacks had become rarer but after sixth month of severe nausea and vomiting arose. I was taken to the hospital and stayed there for a few days until my symptoms had gone. On the eighth month of the pregnancy, I felt a pull in the belly and was taken to a maternity hospital. At that moment from my point of view, everything looked as if it was the beginning of the childbirth. However, in the hospital, they said that it was just prodromal or false contractions and sent me home. Only a few hours later my pain increased dramatically. I can safely say that I am able to endure many kinds of pain, but this one was literally unbearable. Soon after I appeared in the same hospital with the same physicians who treated me as a malingerer. Probably that is why it took a long time until finally, they made the Caesarean section, but the baby was already dead. It was a boy. It was a dream of mine to have a son so that was really the saddest thing.

The surgery itself was also giving me great difficulties as I had severe edema. On top of that, I had disseminated intravascular coagulation, a serious disorder in which the proteins that control blood clotting become overactive. When you have an injury, proteins in the blood-forming blood clots travel to the site of an injured spot to help stop bleeding. If you have disseminated intravascular coagulation, these proteins are abnormally active throughout the body and that may lead to for instance inflammation or infection. This caused that I almost lost my uterus, but fortunately, they were able to save it.

But that wasn’t the end of your troubles.

No. Sometime later another blow came in form of a divorce. My husband was not able to understand my condition and the disease itself. It is probably not hard to comprehend that a feeling of loneliness and misunderstanding appeared at that time, as I was pretty sure that I was the only person in the world who has this condition.

You didn’t give up your search for an effective treatment, however?

No, fortunately, I didn’t. I kept on searching and one day as I turned to the Internet I found out about HAE and that there are indeed other people suffering from the same as me. Moreover, I found an HAE-related website in Russian, developed by a patient from Belarus and that really got me in the right direction.

Thanks to this resource I was able for the first time to meet other HAE patients from Russia. It also led me to an HAE expert, Svetlana Lutova, who is an immunologist from Novosibirsk. It was Dr Lutova who finally could confirm my diagnosis with HAE and at the same time inform me about the possibility to get effective HAE medications, registered in the Russian Federation. Now I am on my way of getting it, however, there is still a lot of red tape to overcome.

So by now, you know other HAE patients where you live?

No, until now I am the only confirmed HAE patient in all of the Altai region of the Russian Federation. Based on the international statistics there should be from 50 to 240 patients suffering from HAE in my region but I haven’t met any yet. I am sure that most of them are still on their way to the correct diagnosis.

I can say that I was lucky for being diagnosed with HAE at the age of three. That helped me to avoid the un-appropriate treatment, non-effective medications, and unnecessary surgical procedures, which are still very common to the undiagnosed HAE patients. That is why one of my main goals at the moment is raising public awareness about the disease, finding fellow patients in Russia and helping them to live with HAE. That is also why I gladly share my story.

And how is your HAE story when it comes to education and work?

Well, to be frank, it hasn’t been too good. In 2008-09 I studied at the Biysk Pedagogical College but didn’t finish my education, as my HAE attacks were too frequent and severe. In 2010 I finished an education from the Biysk Trade School #4 with a speciality as Postal Operator. However, there have been no possibilities for me getting an occupation within this line of work, also in this case due to frequent attacks.

Currently, I am looking for another kind of job but it is difficult as many employers are afraid of my diagnosis. It is not that I am missing something to do, though – I just haven’t got a paid job at the moment. I devote a lot of my time to HAE volunteering, trying to raise public awareness of the HAE problems in my region.

Although you have no fellow HAE patients in your neighborhood it has helped you to get in contact with others suffering from the same decrease as you?

You know, for twenty-two years I lived with a sense of loneliness, having very few medical doctors who understood my disease, to say nothing of people around me in general. But finally, I have found other patients. They are my HAE family. That has given me the strength to recommend to any HAE patient: Never give up – and never pity yourself. Instead, start looking for a way out, start looking for help.

Rada’s story was published in February 2015. 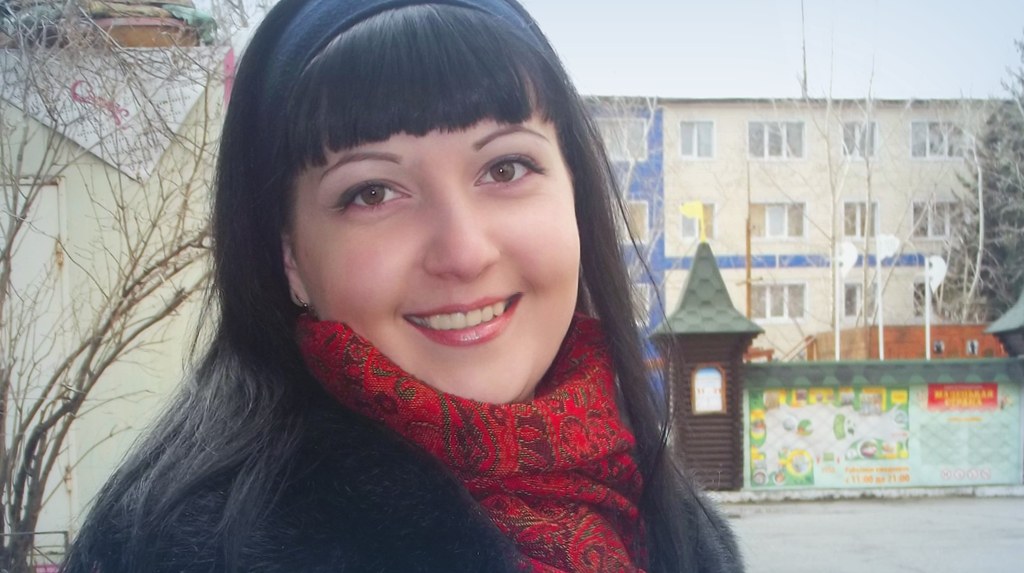 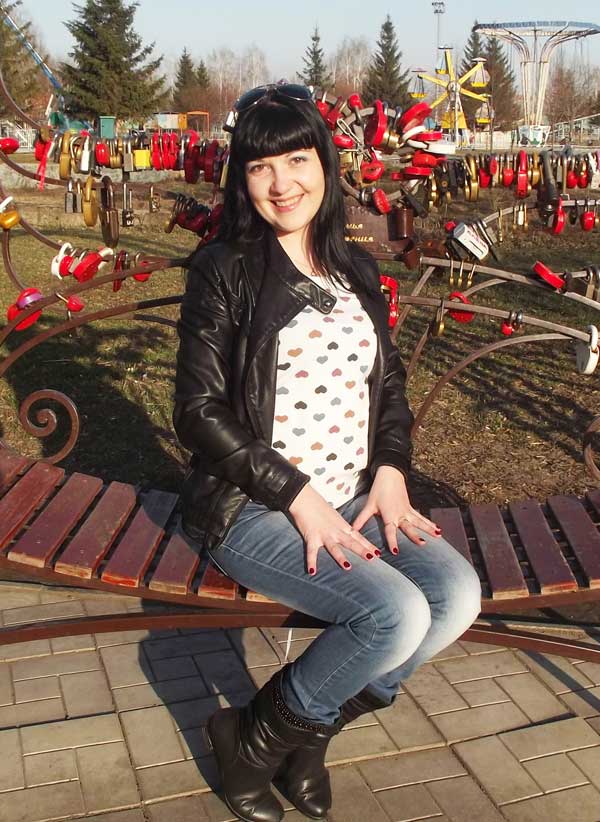 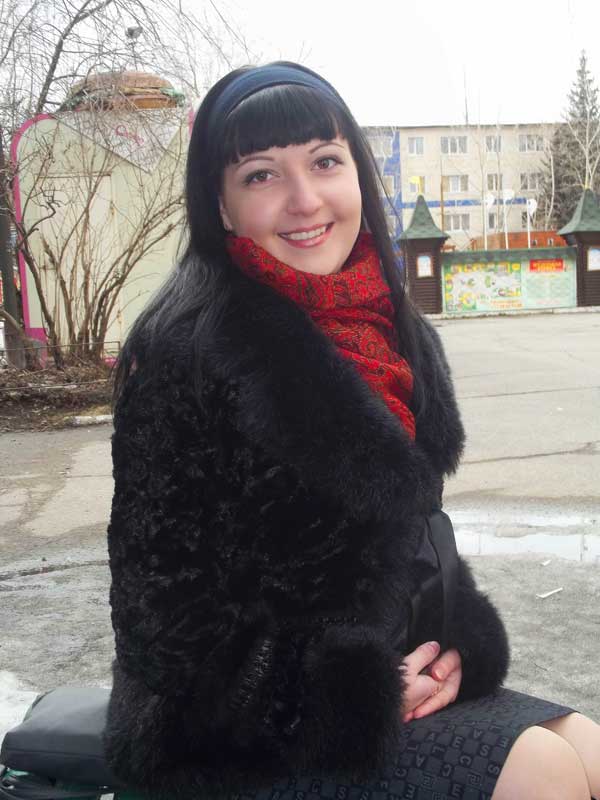 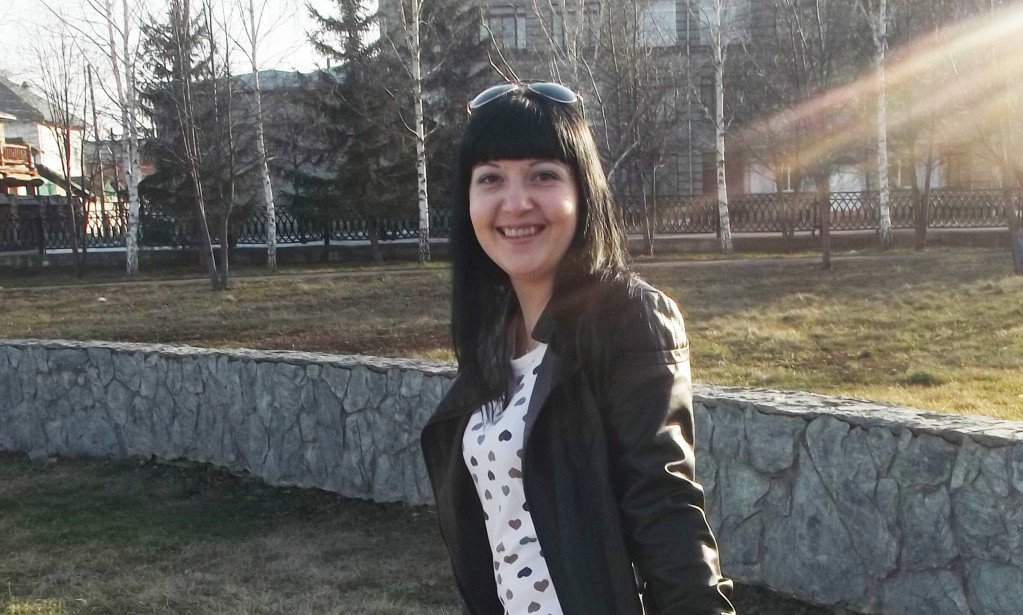 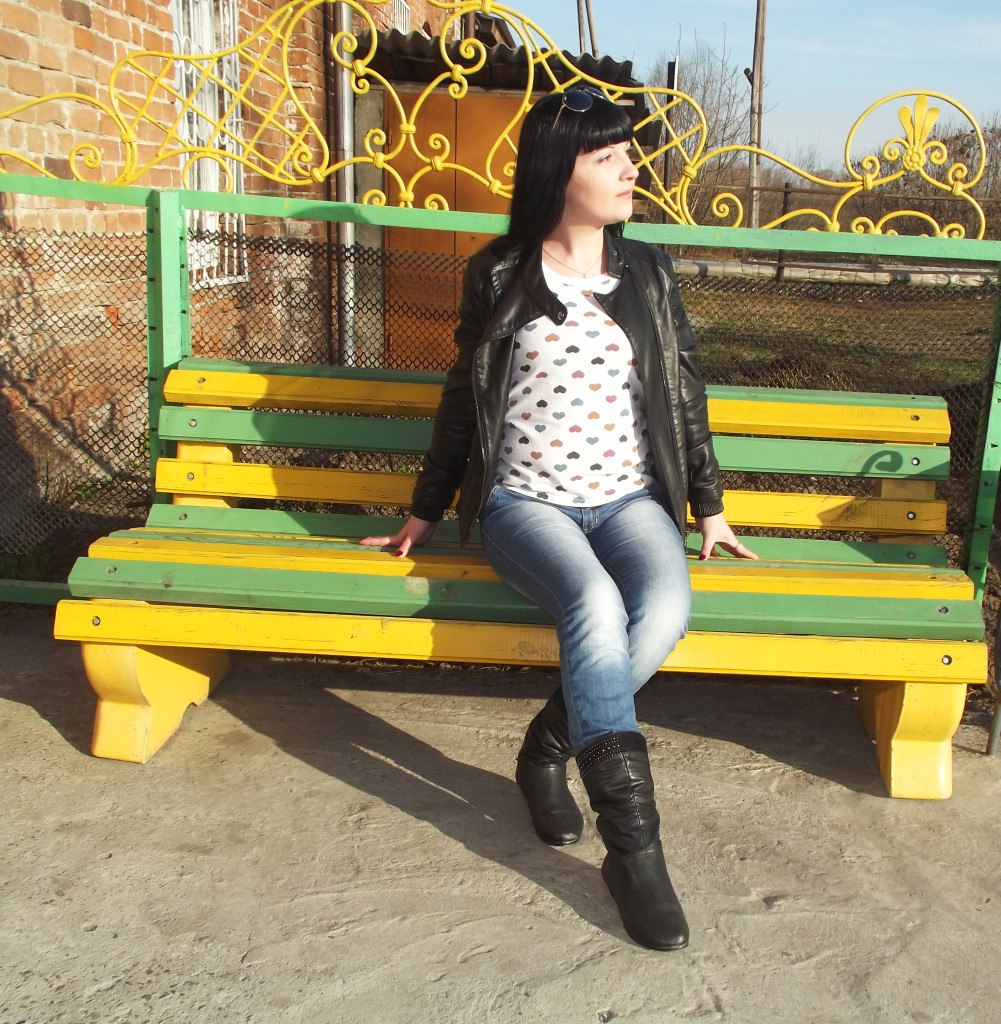