Raquel de Oliveira Martins (Brazil) overcame her rare disease and founded an association of patients in order to spread information to doctors and the general public.

The first HAE attack I can remember, occurred when I was between seven and eight years old and had an ordinary tooth extraction. This led to a bleeding that lasted for five days and eventually triggered a series of edemas. My attacks used to happen almost every week during my childhood. However, I only had edema to my face this once but I had many others in the whole body and several to the throat. In comparison, my daughter Renata had several edemas to her face but never to her throat. Indeed, however rare this disease is, each HAE patient is unique.

Like numerous other patients with a rare disease, you lived for a long period of time with misdiagnosis as well as pointless procedures.

Yes – whenever I had an attack in my hands or in the arms, the verdict of the doctors would be the same, as they could find no apparent reason: It is most likely an allergic reaction of some kind to something that we can unfortunately not determine. During my teenage years it even lead to two unnecessary surgeries: I had my appendix removed at the age of 16 and two years later my tonsils were removed.

And that is how it kept on for years – not knowing what was causing you to swell?

Yes, all the way up to 1973, when I had yet another swelling to my hands and feet. At that time I was working in the Department of Health and luckily enough my boss sent me to the Emergency Room at the Hospital das Clínicas in São Paulo. That led to a five-year-long search for an answer and then I finally had the diagnosis of HAE laboratory-proven. However, at that time the disease was unknown to almost every doctor in my country. There are no precise annals, but I may very well have been the first Brazilian to be diagnosed with HAE.

By now you know that HAE runs in your family?

Yes, my mother died when she was only 26. That was due to an edema in the glottis, ultimately preventing her from breathing. I was only seven at that time and my maternal grandmother became my foster mother. She also periodically had some sort of edema, mostly to the skin. So in that sense, you can say that the phrase “having the same disease as your mother” has always been with me – and with my mother before that.

It hasn’t stopped with you, though?

No, I, in turn, transmitted HAE on to one of my two daughters.

I guess many people would have kept to fighting their own fight but you somehow found the strength to fight for others as well.

You could say that the fight against the absence of information has become part of it for me. After I had my diagnosis, I had to explain lots and lots of doctors about HAE and eventually that led to the notion that I might just as well try to spread information on HAE wherever I could. I was able to set up a small network of patients and within a few years, we were a group of about 30 people who would discuss our challenges with countrymen with the same condition. Ultimately, that led to the first contact with the global patient organization HAEi and soon after that followed the foundation of the Brazilian Association of Patients with Hereditary Angioedema – in short, that is ABRANGHE in Portuguese. Today we have more than 1,300 patients registered, most of them already diagnosed or in the process of being diagnosed with HAE.

The first few years after your diagnosis you didn’t have any medication.

No, I just had to keep a meticulous record of my attacks, their intensity, their frequency and the possible triggers. However, in 1982 I began taking medication. Actually, it wasn’t just one kind of medication, as I switched periodically whenever studies indicated the effectiveness of a new medication. I must have been the first patient to gain access to the attenuated androgen Danazol through the Department of Health in São Paulo.

And more and more doctors know about HAE by now?

Well, the number of physicians registered with the Brazilian HAE organization is close to 400 so that has improved quite a lot over just a few years. In other words, we have many HAE specialized doctors – the problem is for the patients to reach them as the country is so big and the patients so widespread.

Your daughter Renata – who by the way has taken over your position as President of the Brazilian HAE organization – has told me that patients have had to file a lawsuit against the state in order to get medication. Is that still the case?

Alas, that is still the case, yes. Both Firazyr and Berinert are registered with Anvisa, the Brazilian Health Surveillance Agency. However, they don’t have clinical protocol for HAE in Brazil yet – and that has been leading to a pretty special situation: To get the medication the patient must ask his or her doctor to make an individual medical report about the patient and HAE requesting for Firazyr or Berinert. The patient then has to send the medical report and personal documents to a lawyer and provided that the patient pays for the legal assistance, the lawyer will make a lawsuit against the state. Only after this bureaucratic and laborious process, the patient will receive the medicine. To make things just a little easier for the HAE patients in Brazil, we have joined forces with an advocacy organization that makes this process free for patients registered with the Brazilian HAE organization.

And that procedure works?

Well, up until now patients filing lawsuits against the state have won. Once won, the patient receives a certain amount of medicine, depending on the doctor’s prescription and the specific needs of the patient. Whenever the medicine is used, the patient will have to turn to the lawyer again. Particularly the first time it is hard because the patients need to attach a lot of documents and a lengthy medical report.

There is one question that keeps coming to my mind: How could you possibly live with an incapacitating disease, bring up two children, have a 9-to-5 job and run a patient organization pretty much at the same time?

It has just been a question of dealing with things day by day, really. The establishment of the Brazilian HAE organization came at a time when I had learned to live pretty well with my disease and over the years I had gotten used to finding the energy to help others in a similar situation. The responsibility that came with heading the HAE organization helped me even more to control my own situation and I guess you can say that helping others has given me another perspective and kept my focus away from my own disease. 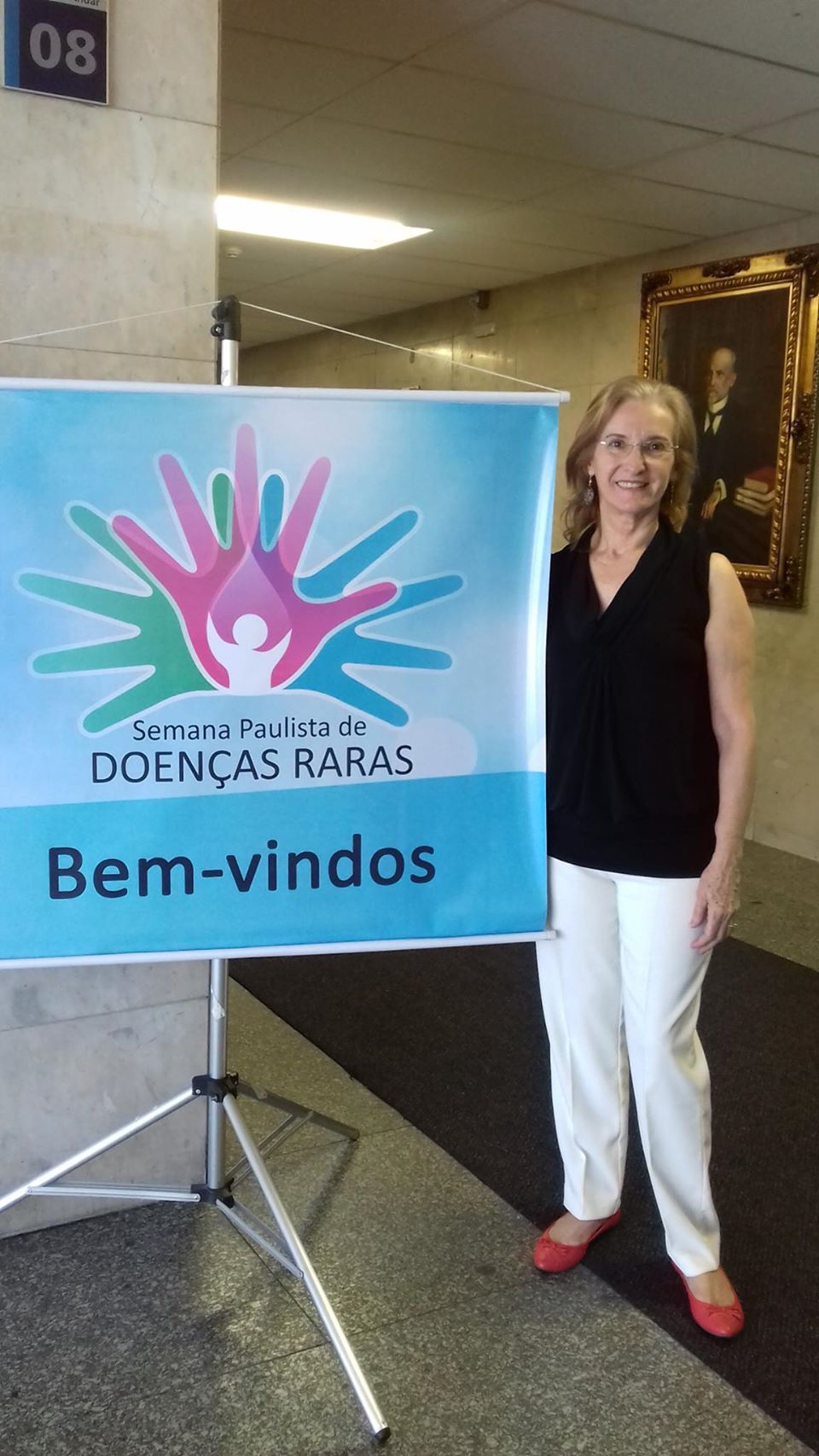 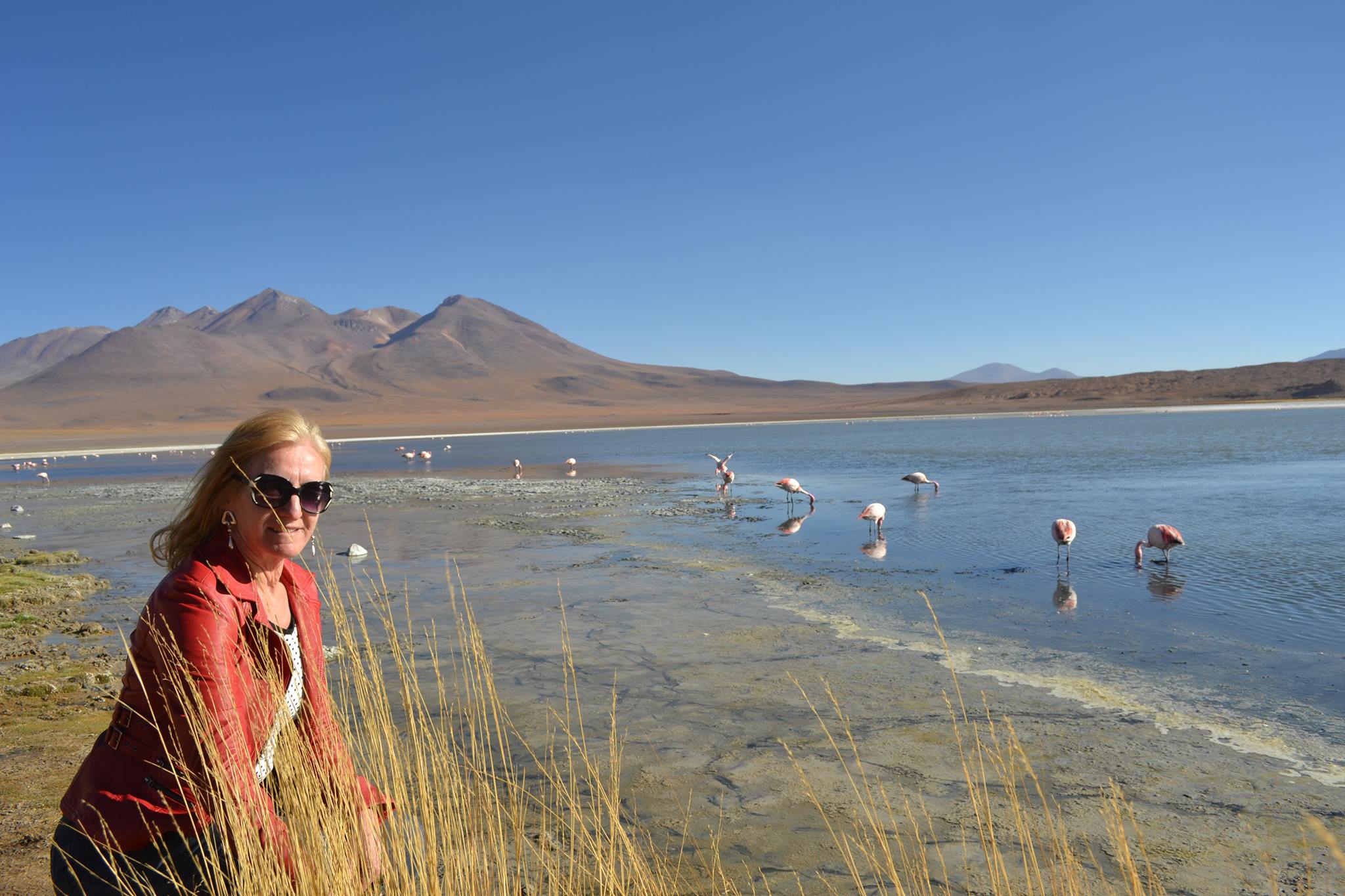 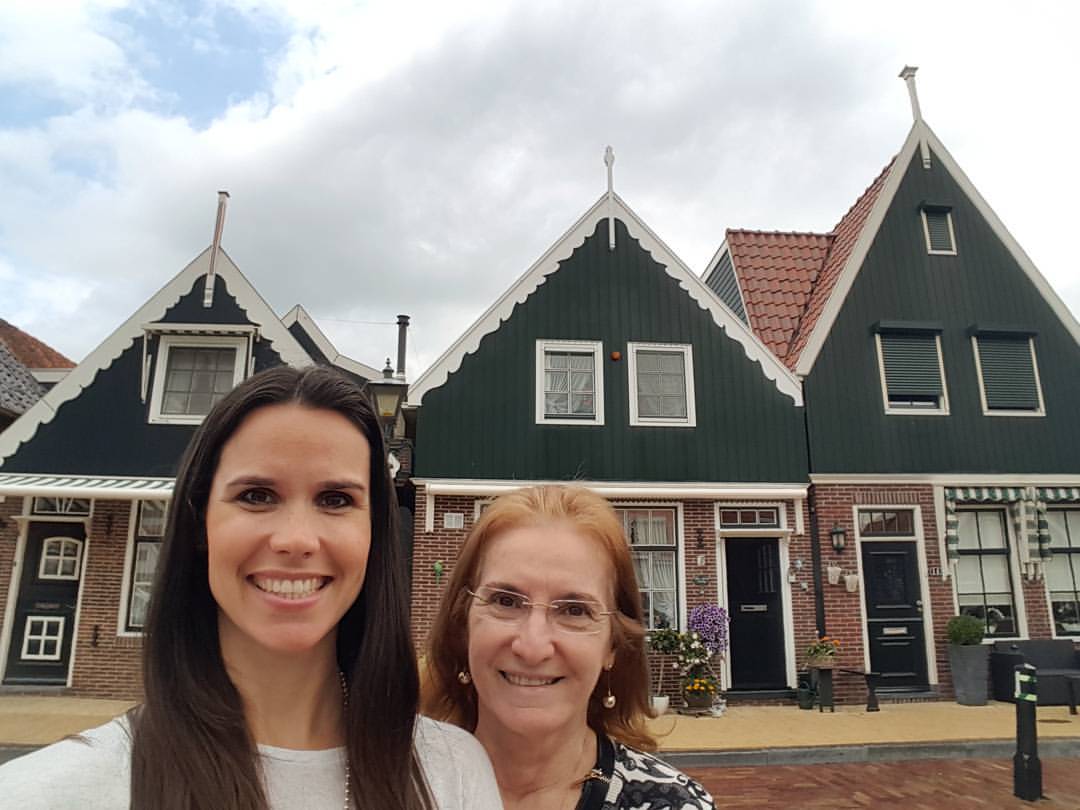 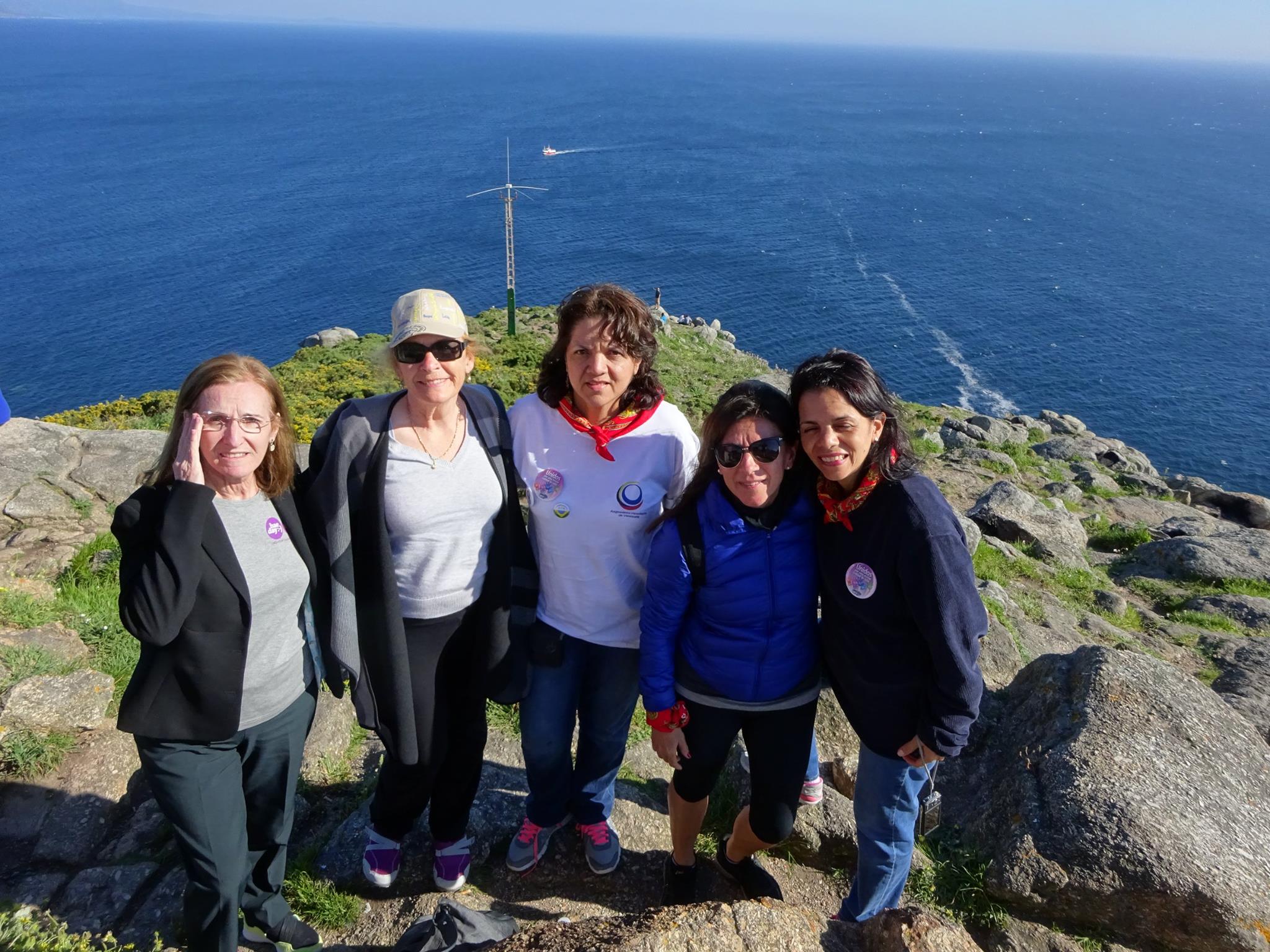 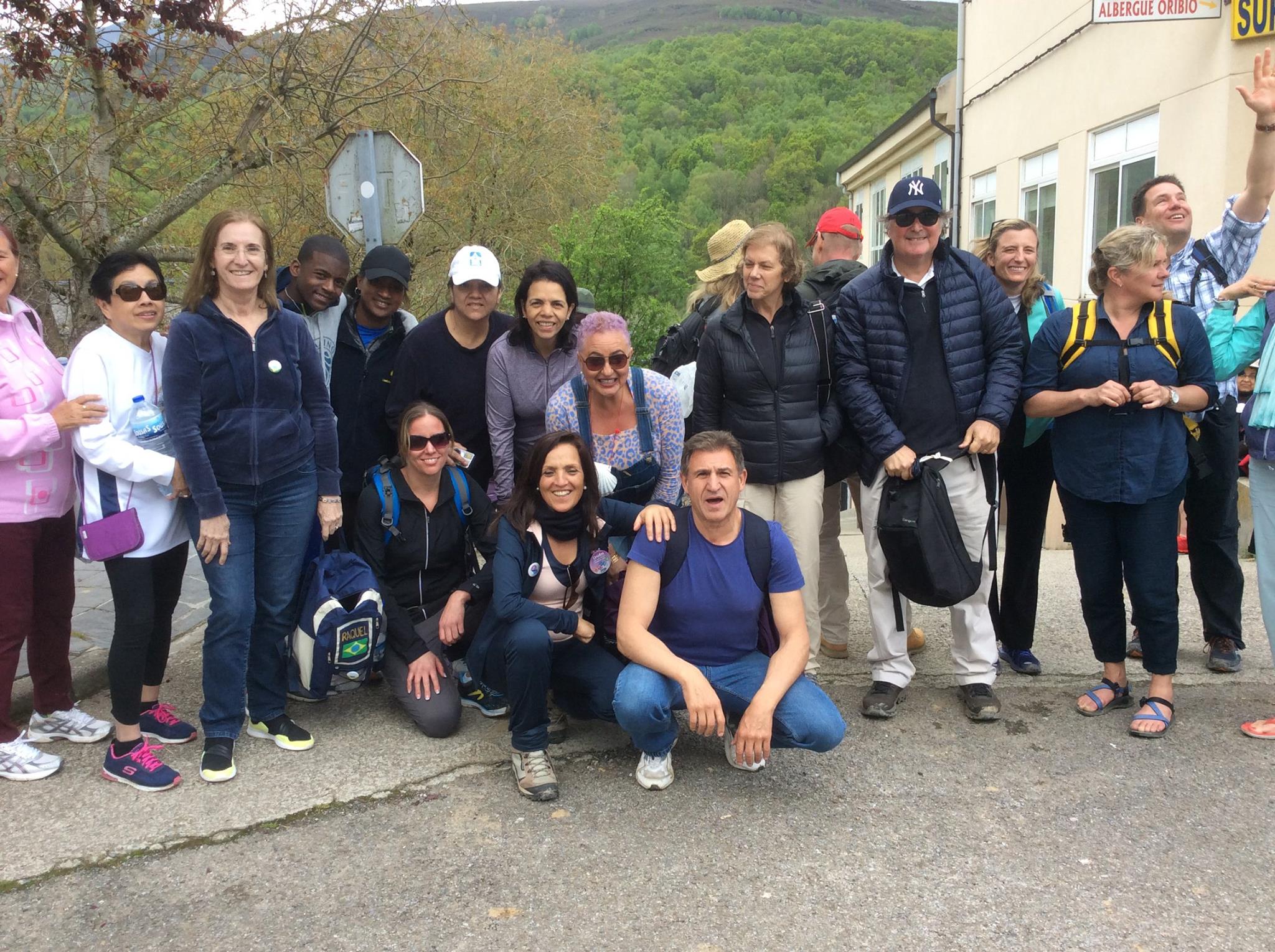 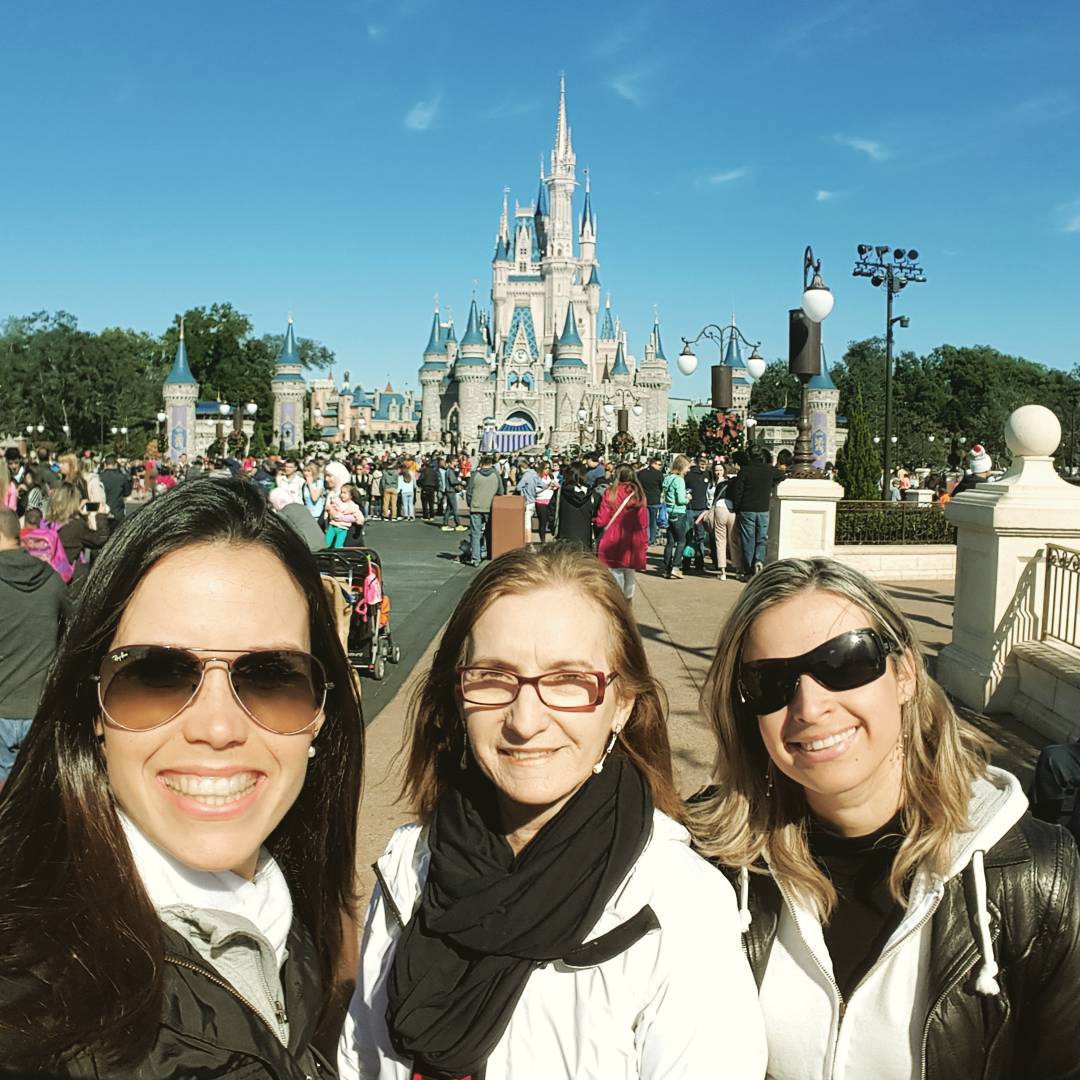 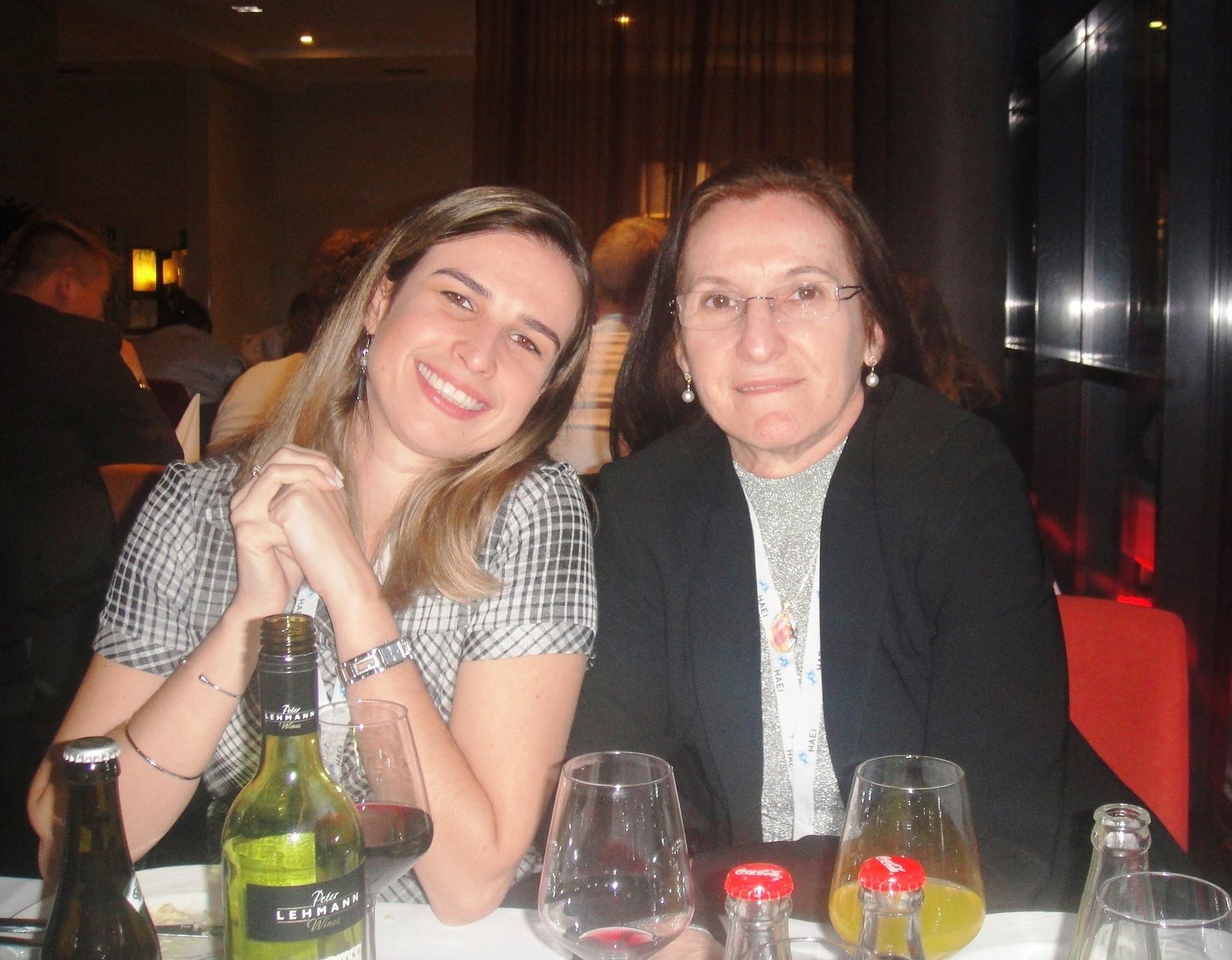 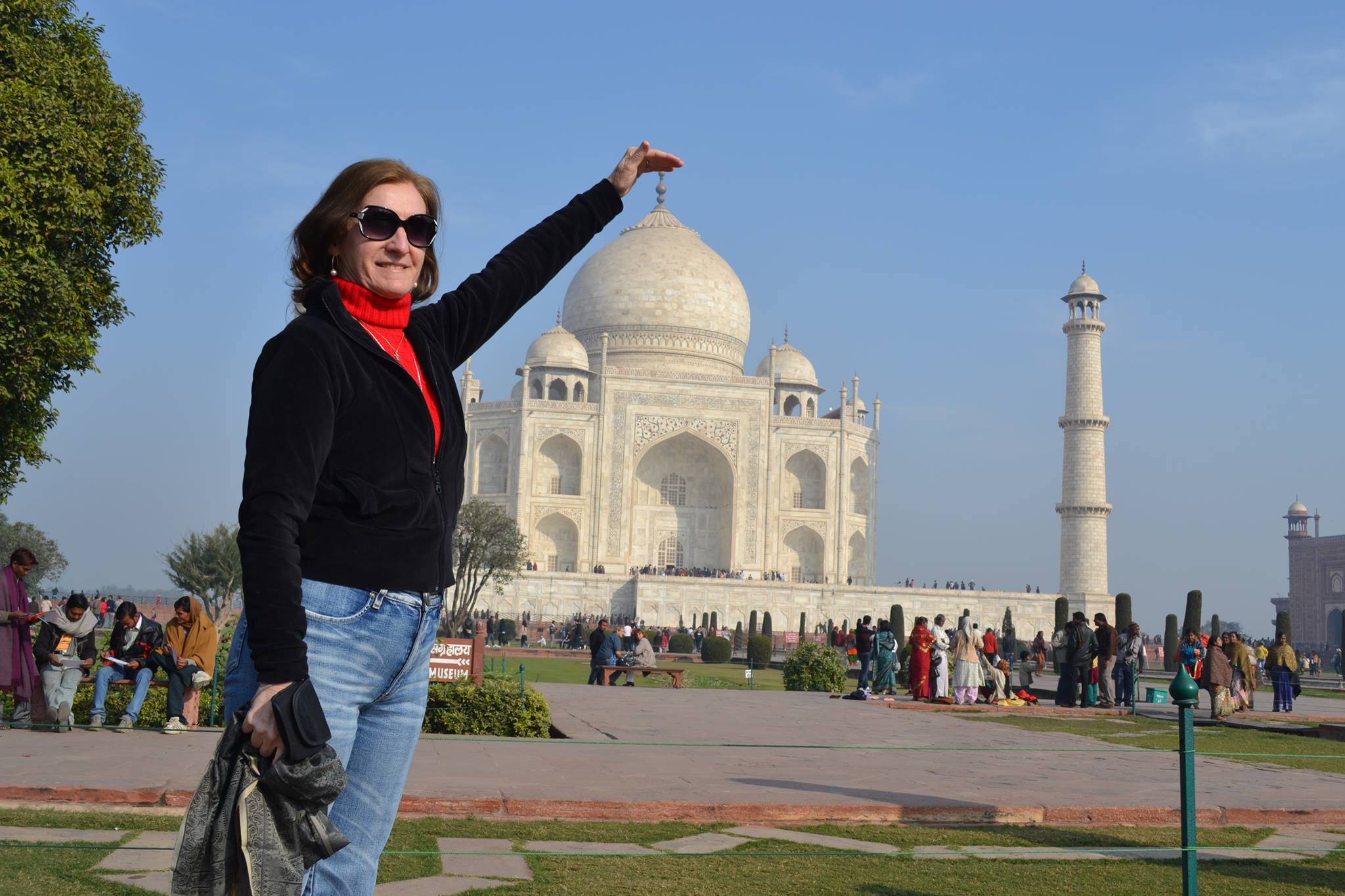 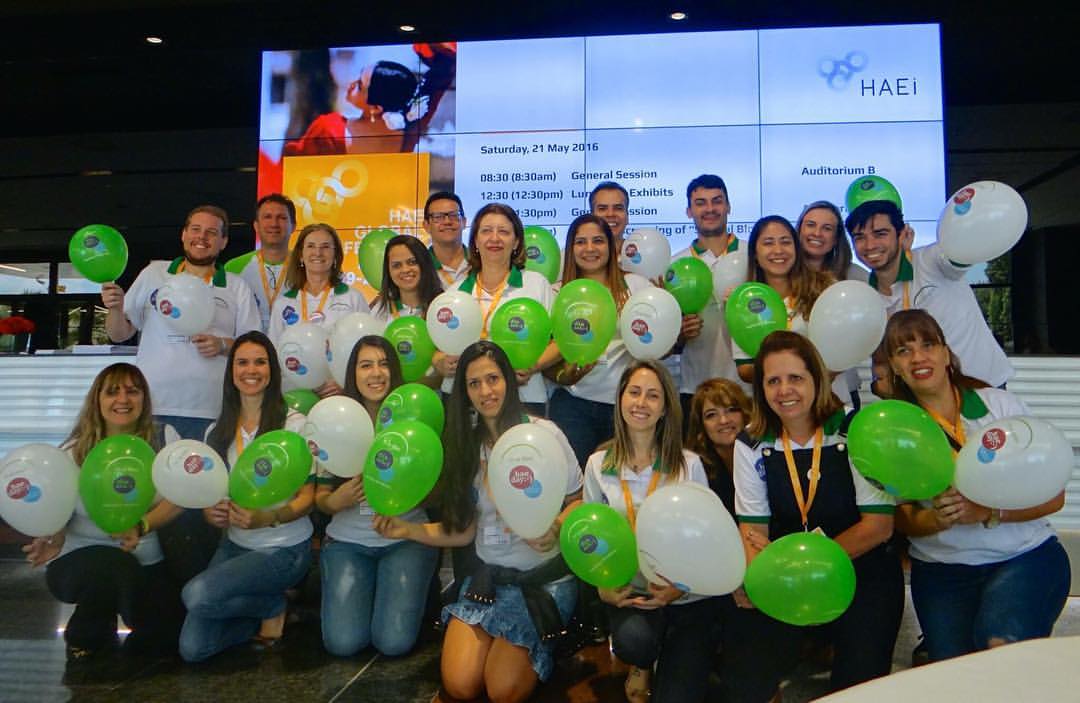