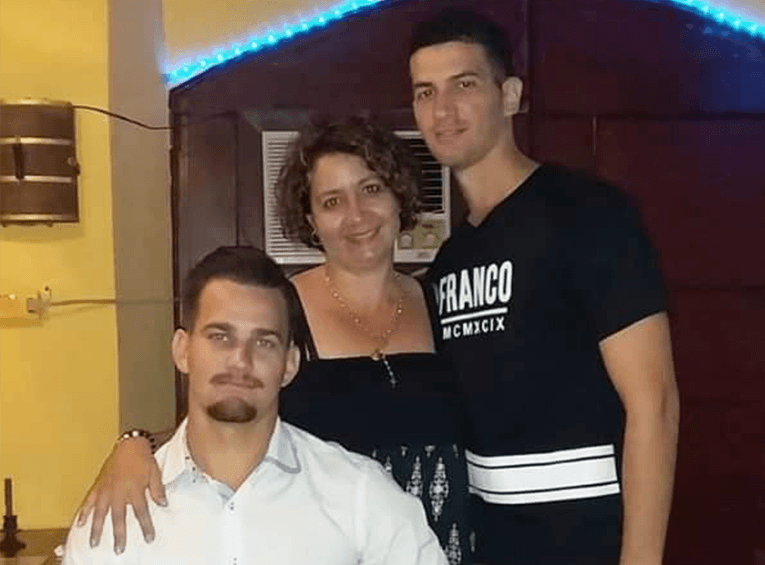 When did you have your first symptoms?

I don’t remember the exact age, but I must have been around six years old when I had my first inflammations of the upper and lower extremities. At age 11, I experienced my first facial swelling. I remember this vividly because our local doctor treated my condition with intravenous epinephrine to prevent glottic edema. After that, I experienced swelling every three to four months in my hands or feet, and each time these attacks were treated as allergic reactions with steroids and antihistamines.

With each health crisis, I was bombarded with epinephrine, hydrocortisone, prednisone, diphen-hydramine … but nothing was resolved. The edema occurred fast, “in crescendo”, until it reached its limit, and then slowly began to decrease. Pediatricians and allergists agreed that it had to be an allergic reaction since allergy tests came back positive for seafood, canned foods, and sausages. I continued to have multiple allergy tests since I was supposed to be a very allergic girl. Still, I would swell after an injury, a bug bite, or even after wearing uncomfortable shoes. The swelling would start in one hand, one foot, or on my forearm. Later, doctors determined that “gastric crises” caused my abdominal pain that led to persistent vomiting. Doctors continued to prescribe treatments for the symptoms without knowing the cause.

Were you the only one in your family with this type of episode?

No, but even though my father and a paternal aunt had suffered similar symptoms throughout their lives, no one associated my condition with a possible hereditary disease. I remember seeing my father with a swollen and deformed face, and not looking at all like himself, right before he would undergo a tracheostomy. In my innocence, however, I never imagined that I would look like that someday.

How were you diagnosed?

When my oldest son Luis was one year old, he fell in the bathroom and split his lip a little. Although this type of fall is common in children that age, his minor accident turned into a severe inflammation of his face. After that incident, I decided to seek answers to these medical mysteries actively. Thanks to an immunologist from my hometown, I was referred to the Institute of Immunology and Hematology of the Cuban Ministry of Public Health, where I met Dr. Consuelo Macías. Dr. Macías is today the Director of that health center, and she was able to offer an HAE diagnosis “a priori“.

After a series of blood tests performed on different family members and myself, the HAE diagnosis was finally confirmed. In 2013, following a more extensive family test, five additional HAE patients were identified in my family. I also discovered that I was a Type 1 HAE patient.

Would you say being diagnosed changed your life?

Well, it did somewhat. Since our arrival as HAE patients at the Institute of Hematology and Immunology, I have learned to manage my condition better. During severe abdominal attacks, I can receive C1 Inhibitor treatment at the Institute. At times, I have had intermittent Danazol and tranexamic acid treatments, although these two therapies do not address my condition preventively.

As a diagnosed patient, I am often concerned about my child’s illness, as well as my own. I pray to God every day for good health, and that the international scientific community will develop therapies that are accessible and help prevent HAE attacks.

How would you describe your childhood and adolescence living with your condition, even though you were not diagnosed at the time? Were you prevented from doing the things your friends did?

During my childhood and adolescence, I was treated as a very allergic child and prohibited from eating seafood, canned meats, and many other things. I was restricted from attending summer camps and other activities that children my age would typically enjoy. Meanwhile, insect bites and trauma triggered unexplained crises.

And what about your years of study?

I studied at the Faculty of Law at the University of Havana, Cuba. Today I am a lawyer by profession. Although my illness did not limit my studies, I do not doubt that the stress generated by my work in its sustained and cyclical way affect my health and trigger my attacks.

What is the situation of the other HAE patients in your family?

My father, who is now over 80 years old, has not had an attack for more than ten years. In his youth and adulthood, however, he was highly symptomatic and experienced edema of upper and lower limbs, genitalia, internal abdominal organs, as well as face and glottis. One of my paternal aunts, who is now in her 70s, still has frequent swelling. While my youngest son, Lester, remains asymptomatic, his older brother, Luis, has had swelling attacks in the limbs, genitals, face, and internal abdominal organs that have included vomiting and diarrhea.

Would you say that the people around you have understood your condition?

My family, after much insistence and education, have managed to understand. Still, on occasions, I have been described as nervous or anxious, since I begin to feel the symptoms and the appearance of a swelling crisis before it is visible.

How do you see the future for HAE patients in Cuba?

Unfortunately, Cuba is an underdeveloped country. Although the Cuban Ministry of Public Health intends to guarantee therapies to improve the quality of life of patients with HAE, we are aware that this is challenging due to the high costs of medications in the international market. Today more than ever, we need and seek the help that the international community can offer.

Looking at it from a general perspective, I consider that this disease limits the development of the individual patient. Patients need close access to a health center and have to navigate through the lack of HAE knowledge and general ignorance that primary care doctors have about our condition. This is why HAE patients often face additional stress when they are experiencing a health crisis.

Of course, no one can be more interested in HAE matters than the HAE patients themselves. Although there is some knowledge of other rare diseases in Cuba, very little is generally known about HAE among the general public and health professionals. I consider strengthening the work of the Cuban organization for patients with HAE essential as is our collaboration with the international community in order to gain support.

What steps do you understand could be taken in the short and long term in your country to create more awareness about the disease?

It is necessary that the Institute of Hematology of Immunology, through our Ministry of Public Health, have access to the required supplies needed to carry out testing and diagnosis for family members. HAE education needs to be extended to medical training at the primary level of health. Currently, there is greater support for the treatment and management of symptoms than there is for patient identification and diagnosis.

From the perspective of a patient already diagnosed and given the little knowledge that exists in your country about the disease, how do you help to create more awareness and educate about its existence?

Really, my contribution is limited to the circle of friends, coworkers and family. However, I have managed to educate on the disease. They are the ones who support and assist me in trying to avoid traumatic situations that could trigger an attack. Similarly, I have shared information with doctors and nurses close to our family who now have at least minimal knowledge of the disease.

How has the support been, and how have the doctors of your country been involved in learning about HAE? Is there interest?

There are HAE medical specialists that have extensive knowledge on the subject and have a lot of empathy for the patients. I have since created a cohesive group of patients. Still, because this is a rare disease, there is a need to inform the primary health physicians who are unaware of everything related to HAE and are the first to encounter HAE patients. 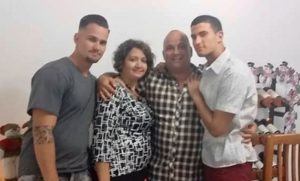 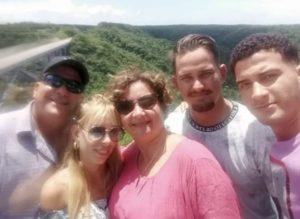 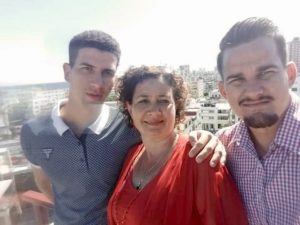 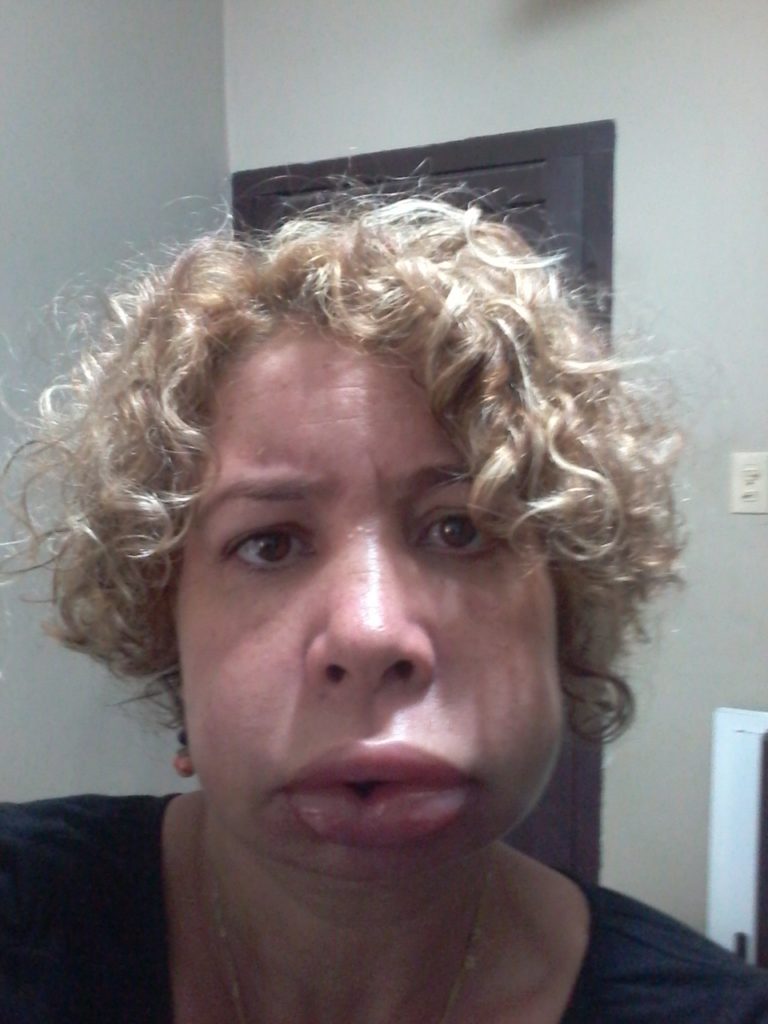 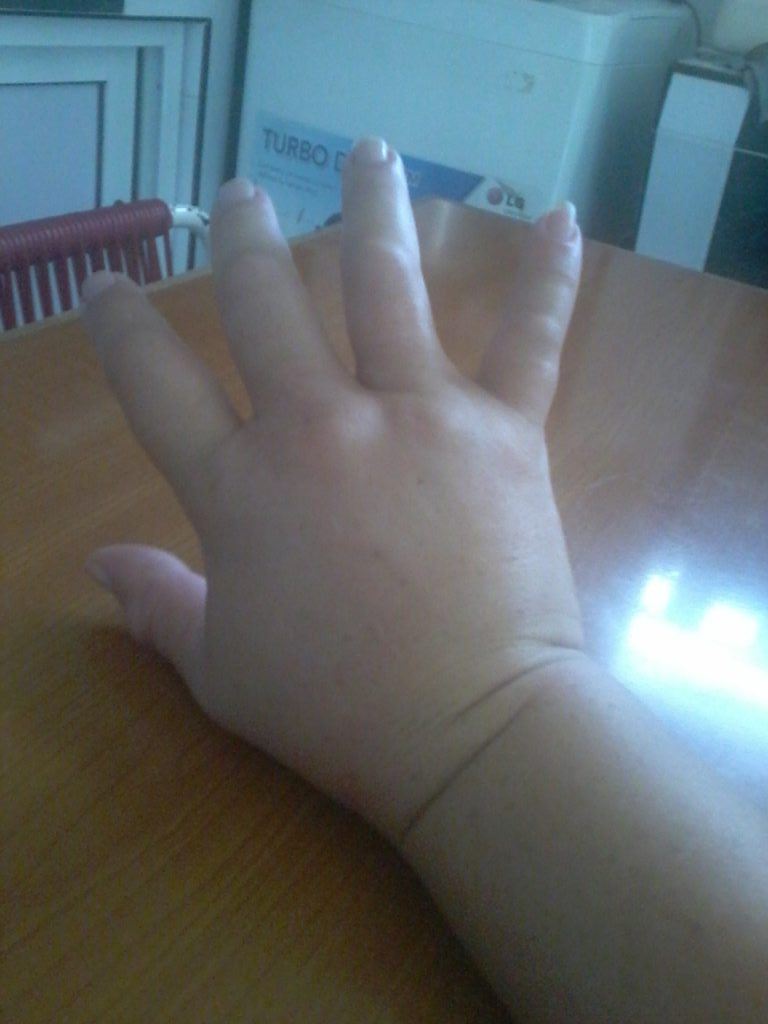 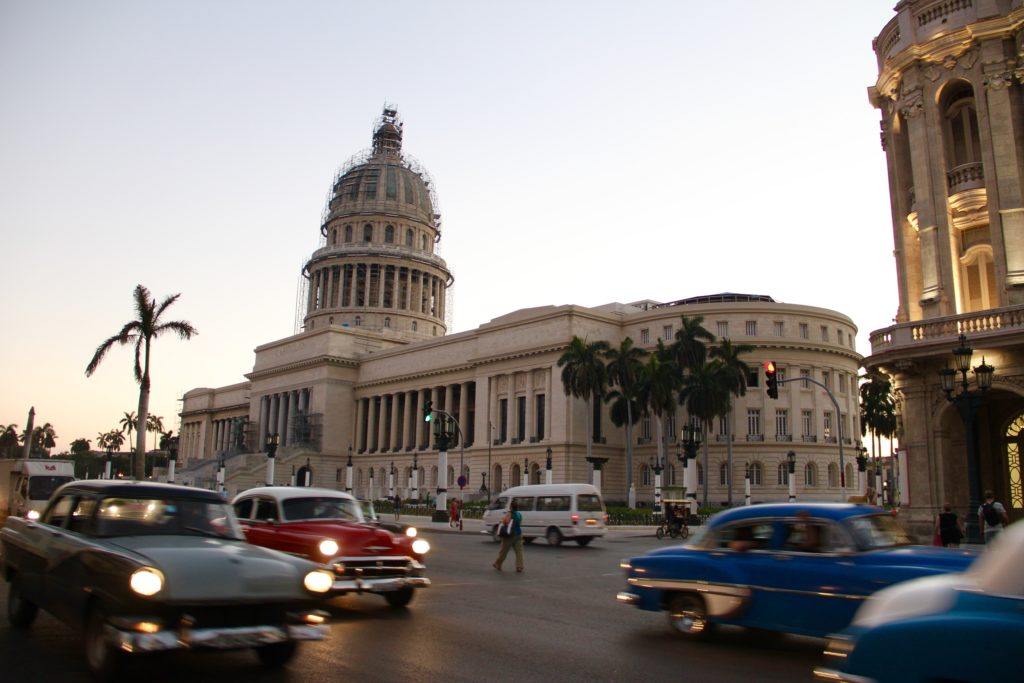 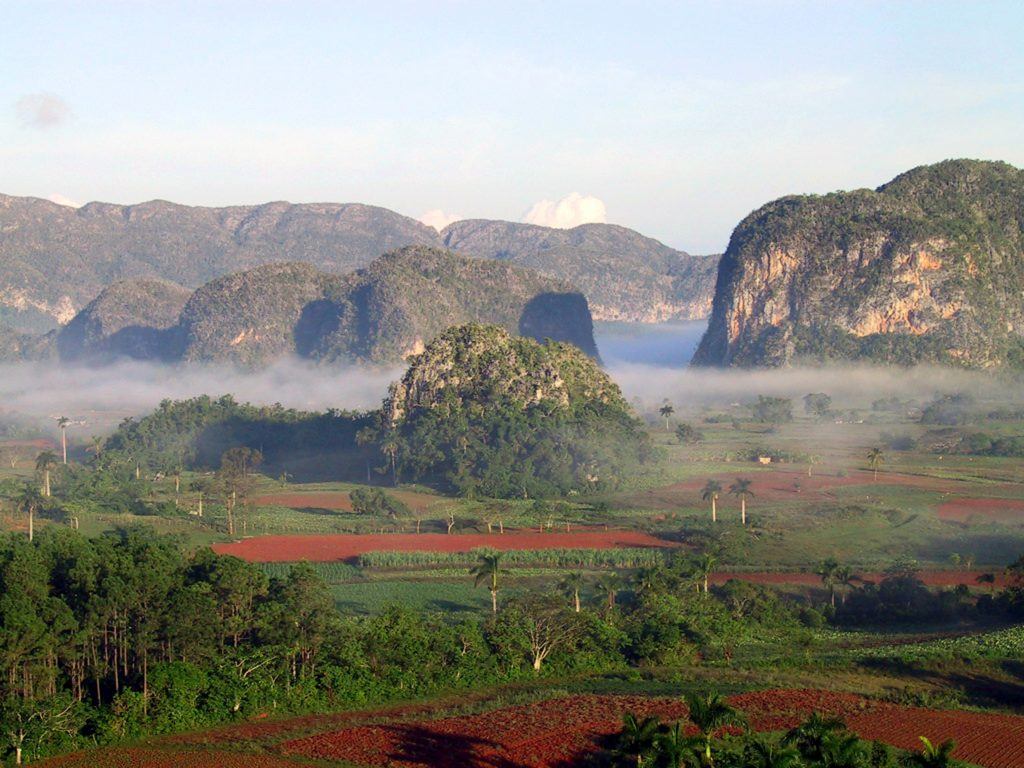